Scarlett Johannson has earned many titles over the years – actress, singer, activist, mother, and fashionista. Since she made her acting debut at the age of ten, Johannson proved her versatility as an actress, from dramas such as Lost in Transition to action blockbuster movies such as The Avengers.

Just like her movie roles, Johanson proved her versatility in fashion as well, proving that she isn’t afraid to experiment when it comes to style.

So, in honor of Johannson’s 35th birthday today, here is a look back at how much her style evolved over the years: 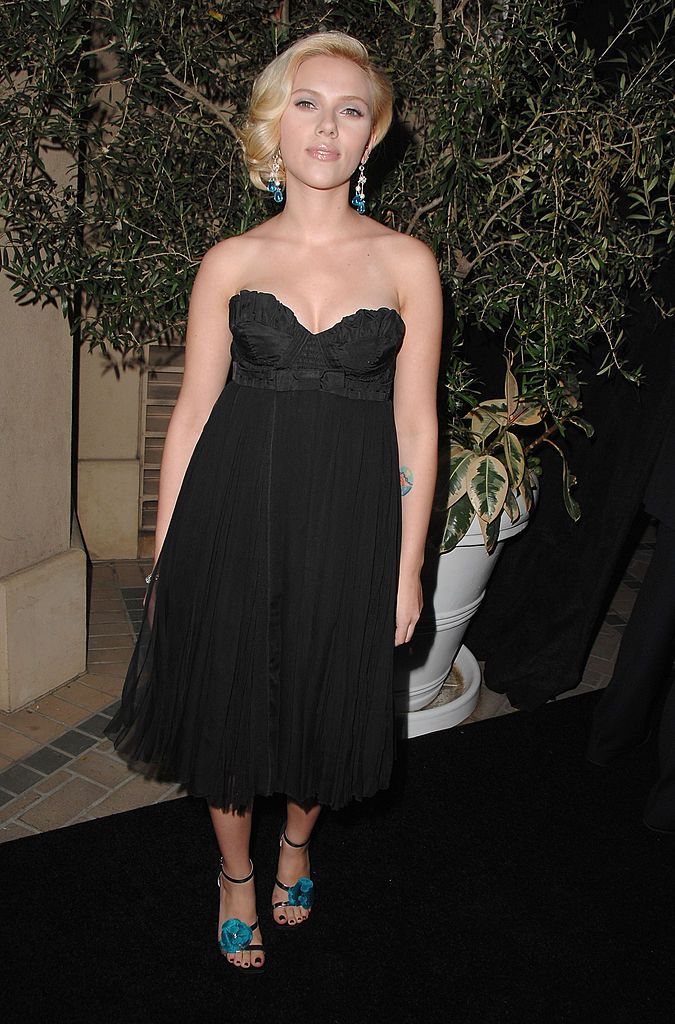