Our relationship was short and sour. We met at a bar and were introduced through mutual friends. We were both fresh out of a relationship, and I think that, in a way, we found comfort in each other. I was going through a tough time coming off a toxic relationship, and you were like a breath of fresh air. At the beginning of our relationship, you seemed to be everything that I missed in the previous relationship. You were sweet, gentle, loving, and devoted to me, and I fell for it instantly. However, I was too naive. 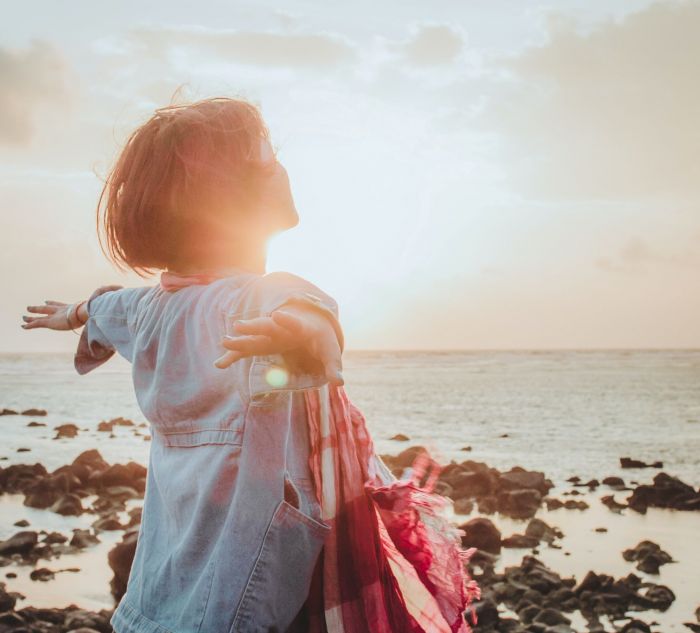 After a while during which I thought everything was going perfectly, I started noticing things were not as great as I thought they were. Suddenly, you weren’t around as much, sneaking around and coming home late. While my suspicions arose, you did everything you could to assure me that everything was as it was before. Coming off a toxic relationship, I was still hurting and suffering the consequences. I was quick to blame myself for your behavior, as I was quick to blame myself for every failed relationship (but that is another subject for a different time.)

After a while of holding it in and thinking that I could carry on with it, I finally had enough and decided to confront him. I put all the cards on the table and demanded answers from him. I then learned that the reason he wasn’t acting the same way was that he had reignited his relationship with his ex. He told me that he was very into me and invested in us, but that he can’t help himself but wonder what could happen with her. He said that he was curious and interested in me, but needed some time to figure it all out. Back then, it seemed reasonable to me. I thought he should take his time to figure it all out. Now, looking back, I see how wrong it was. You shouldn’t look elsewhere while you are in a relationship. So don’t make up excuses or put me on the back burner, and set me free.