Simone Biles has been in the news recently, which got me thinking – how much do I know about the Olympic gymnast? Unfortunately, not enough. So, I decided, along with you, to take a look into Biles’ past and learn more about the phenomenon. Simone Biles, in full Simone Arianne Biles, was born on March 14, 1997, in Columbus, Ohio, the third of four siblings. Her birth mother, Shanon Biles, was unable to care for Simone and her siblings, so all four went in and out of foster care. In 2000, Biles’s maternal grandfather, Ron Biles, and his second wife, Nellie Cayetano Biles, began temporarily caring for Shanon’s children in the north Houston suburb of Spring, Texas, after learning that his grandchildren had been in foster care. In 2003, the couple officially adopted the two youngest, Simone and Adria. 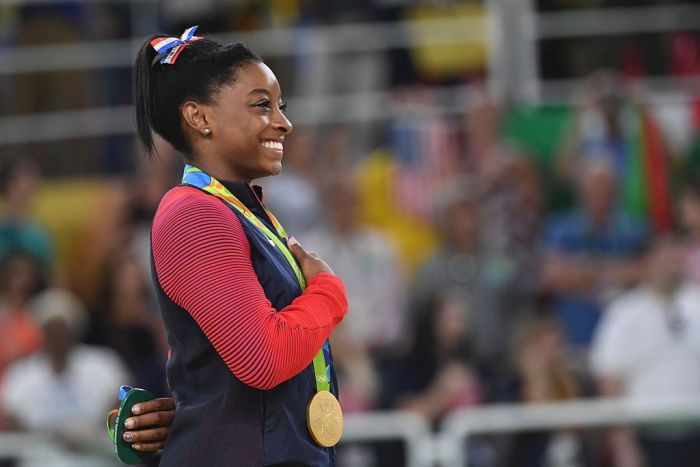 Biles became interested in gymnastics at age six during a day-care field trip to Bannon’s Gymnastix, where she remained for 11 years under the direction of her coach, Aimee Boorman. Biles won a gold medal in floor exercise and a bronze in vault at the Women’s Junior Olympic National Championships in 2010 before breaking into the elite level of competition in 2011. In less than two years later, Biles dominated the sport. What set Biles apart was her consistency, her exuberant personality, and the high degree of difficulty she incorporated into her routines in all four events – vault, uneven bars, balance beam, and floor exercise. 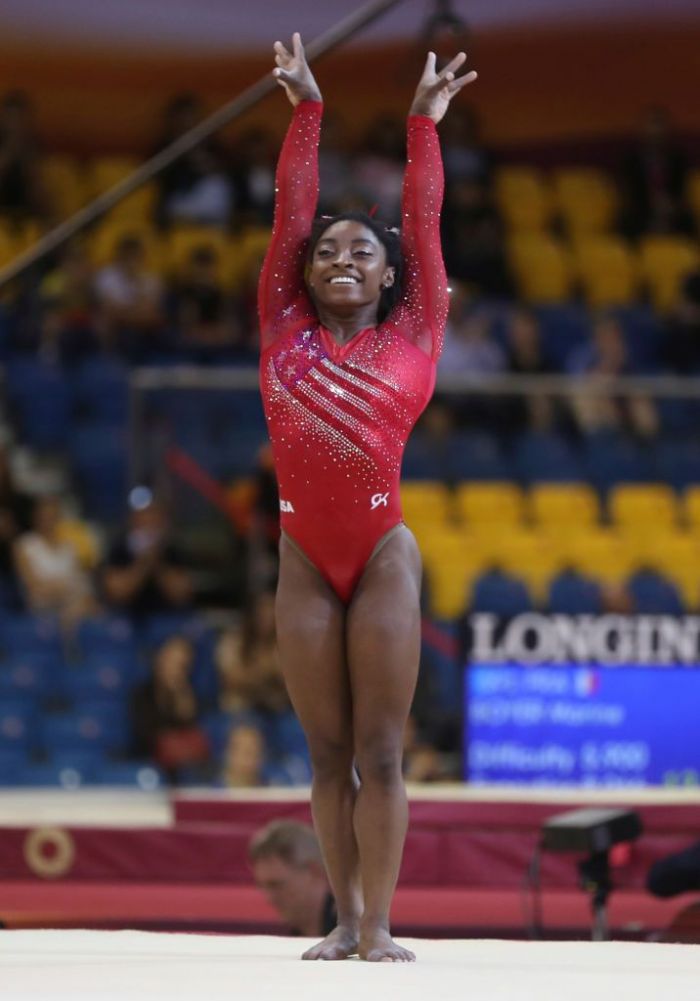 In 2013, her first year as a senior competitor, the then 16-year-old, 4-foot 9-inch (1.45 meter) Biles won the all-around title at her first world gymnastics championships, becoming the first African American woman to claim the title. And, at the 2014 world championships, Biles captured four gold medals: in the women’s team competition and the individual all-around, balance beam, and floor exercise events. She also took the silver medal in vault for the second consecutive year. Biles claimed her third consecutive U.S. all-around title in 2015, becoming the first woman to accomplish that feat since Kim Zmeskal in 1992. That year, Biles reached a career total of 14 world championship medals, the most ever earned by a U.S. gymnast, male or female. 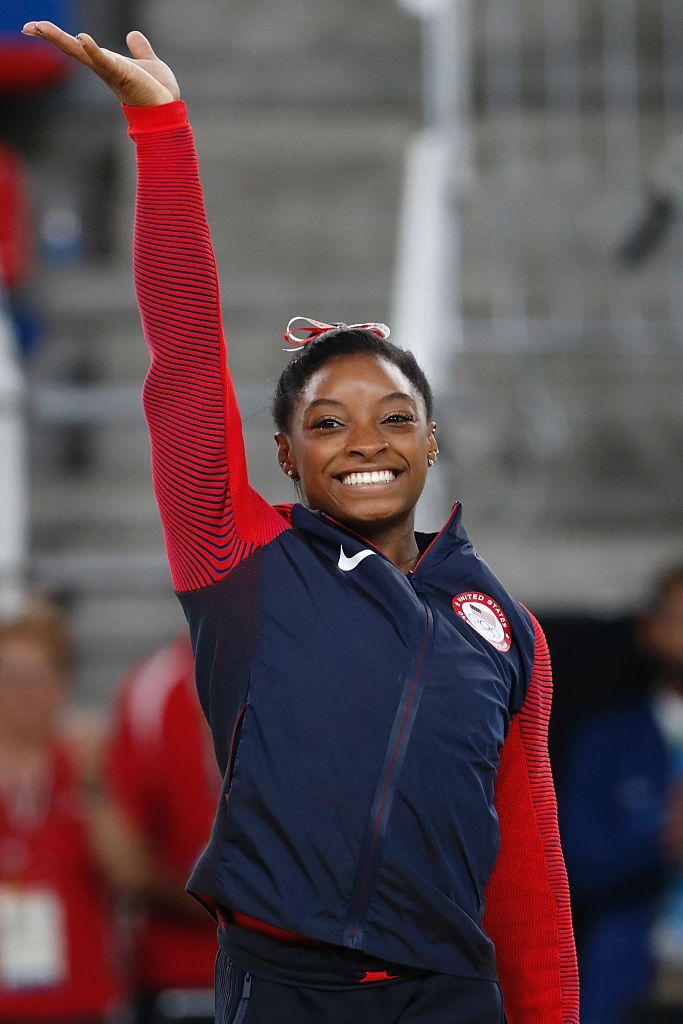 Biles, who was too young to qualify for the 2012 London Olympics, was a favorite entering the 2016 Games in Rio de Janeiro. She lived up to expectations, first leading the United States to gold in the team event and then winning the individual all-around. After taking a break from gymnastics, Biles returned to competition in 2018. At the 2018 U.S. national championships, she became the first female gymnast in nearly 25 years to win all five events, including a record-setting fifth all-around title. Biles became the most-decorated female gymnast in world championships history when she won four golds (including another all-around title), one silver, and one bronze at the 2018 championships to bring her career total at that competition to 20 medals. We can’t wait to see what Biles will accomplish next, as it is clear she has much more to achieve.