Skorts Are Back In Fashion

The funny thing about fashion is that even though something isn’t as popular as it use to be, it doesn’t mean that it’s out of fashion. In fact, there are many moments where something that may have been popular years ago, finds its way back into the current books of fashion. This is why so many people don’t simply throw their clothes away. Instead, they will keep it in hopes that it comes back in style. Speaking of coming back in fashion, the skort has reappeared in many fashion blogs and retailers. That’s right, you may have worn a skort in your younger years and now you can look forward to wearing it again.

Skorts were at the height of fashion when they first came out in the late 60s. When they first made an appearance, many people simply used them as sports attire for women. It was used in sports such as netball, tennis, and even gold. However, it soon made its way into being a fashion must-have. The skort was seen as a really versatile fashion item. This is because it looks like both a shorts and skirt. Now since it was first introduced there have been many changes and improvements made to the skort. To put it simply, designers wanted the sort to be seen as more than an item women could wear during sports. 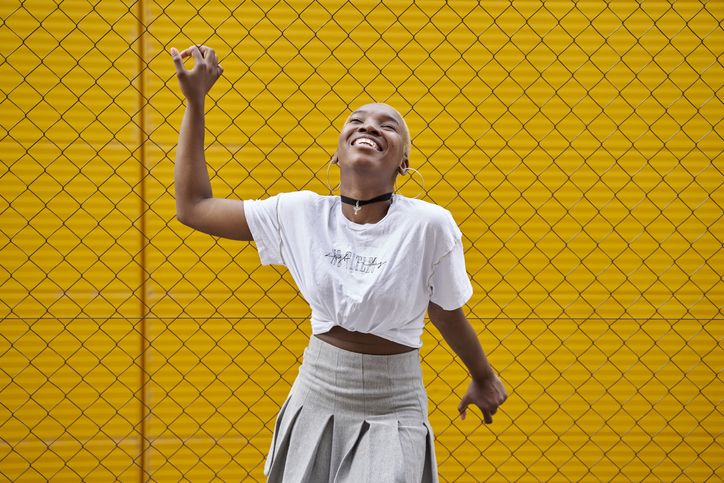 With that said, you can now find scorts in a number of different styles. This includes leather, denim, and plaid to mention a few. You can also find skorts with and without buttons and some even have zips. Now you may be hesitant to try on a skort but you don’t have to be. With all the improvements and changes made to it, you will definitely find one that you are comfortable in. You are also able to find one that fits the current standard of fashion. So the next time you see a skort, try it on a see if you like it.