Something To Fall Back On

I am a nervous person. I get stressed easily and often have difficulty calming myself down. Throughout the years, I have developed different mechanisms to help me deal with these stressful situations – whether it’s meditation, guided imagery, or breathing exercises. I remember my time in high school as one of the most stressful periods of my life. The pressure that comes along with that time – the fights with your parents and friends, school work, first loves, tests – it was all overwhelming. For me, especially, it was the tests. 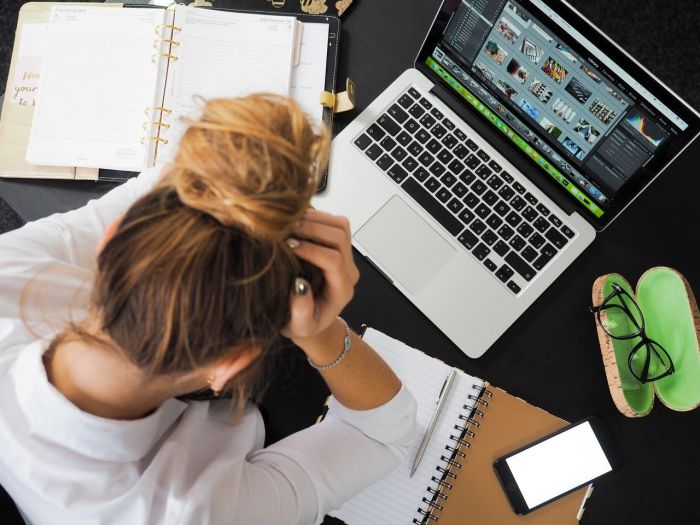 Before, during, and even after each test, my stress levels were over the roof. I would get in my head and would feel like there was so much on the line. But, in reality, there wasn’t so much at stake. I guess that, for some reason, I thought that I wouldn’t be myself without good grades. I was known for my good grades, both in class and at home, that I feared that without it, I would lose myself. The reason why I am telling you all of this is that through my testing anxiety, I found another way to calm myself down.

I had a test in math, a subject that I have struggled with continuously throughout the years. It was an important test, as it determined the final grade for that year, and for that reason, they gave us two chances to approach it. The first time I did it, I was nervous as usual and received a decent score. So, when I approached it for the second time, I was surprised to find that I was more relaxed. I knew I had already scored a decent grade, so I felt less pressure going into the second test. I knew I had something to fall back on. And, that tactic proved to be useful as I scored an even higher grade the second time around. This tactic has since helped me in many stressful situations. Feeling like I have other choices like I have something to rely on, helped me calm down. If you are also dealing with stress issues in your life, try this tactic, and hopefully, it will help you too.