The new year brings with it some exciting prospects for the world of sport, with many exciting events to look forward to in 2022. With the Covid-19 pandemic still very much present, there is a lot of uncertainty as to whether all the events will be taking place, and if the venues will allow spectators. Either way, we bring to you a jam-packed sports calendar for the year ahead.

The year kicks off with the Australian Open in Melbourne in the second half of January. Not too long after, the Winter Olympics begin in Beijing, from 4-20 February. Since the 2020 Summer Olympics were postponed to 2021, this is the first time since 1992 that the Summer and Winter Olympics are held less than six months apart. This caused changes in qualifying for curling and women’s ice hockey, now being based on existing IIHF World Rankings, without having held the 2020 Women’s World Championship. 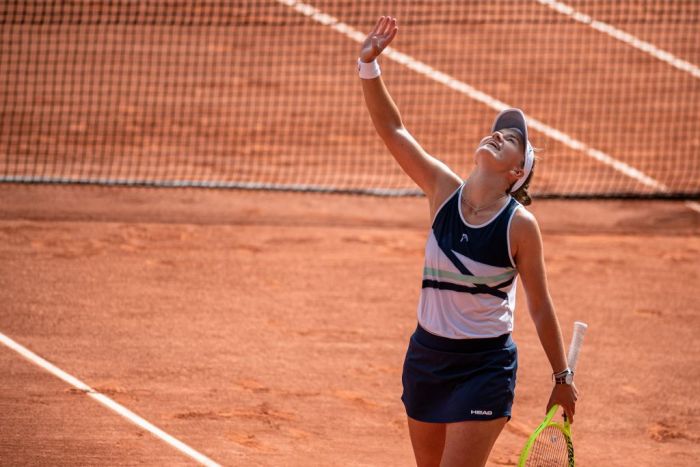 Shortly after, the Winter Paralympics will also take place in Beijing from 4th – 13th March. Also beginning March 4 is the ICC Women’s Cricket World Cup in the One-Day International (ODI) format in New Zealand. The eight teams will play in a total of 31 games across 31 days in six different cities across the country. Scooting over to Europe, the Women’s Six Nations Rugby Union tournament will be played from March 26th – April 30th. On May 15th, the Women’s FA Cup final will take place in Wembley, England.

The second Grand Slam tournament of the year, Roland Garros, takes place in Paris, May 22nd – June 5th. Followed a few weeks later by The Championships in Wimbledon from June 27th – July 9th. England will also host the Women’s Euro 2022 from 6th-31st July. The summer season gets even busier with the World Athletics Championships in Oregon on 15th-24th July. And finally, beginning in October this year, the Women’s Rugby World Cup was postponed to 2021. The first pool matches start on October 8, playing at the weekends until the final on November 12, all of which will be held in New Zealand.