Starting To Say No

Giving everyone everything they ask for is simply a part of human nature. We all want to be good people and simply want to do what we can for those we love. But at what cost? Saying yes to everyone and everything seems like the easier thing to do because there isn’t any backlash but how does it affect you at the end of the day? You may not realize it but saying yes can actually start to affect you negatively in the long run. That’s why you might want to consider saying no from time to time. Yes, this can be difficult especially if you don’t know how but you should give it some consideration.

Saying no can always come off as being rude or even harsh but it doesn’t have to be. The only reason why it seems harsh is that people aren’t used to being told no. So instead of thinking about why you may have said no, they automatically start thinking about how it negatively impacts their lives. With that said, you can’t always take the world on your shoulders. It can easily become overwhelming and stressful. This is where saying no comes in. You have to keep in mind that you aren’t saying no because you are trying to be mean. Instead, you are saying no because it is what’s because for you. 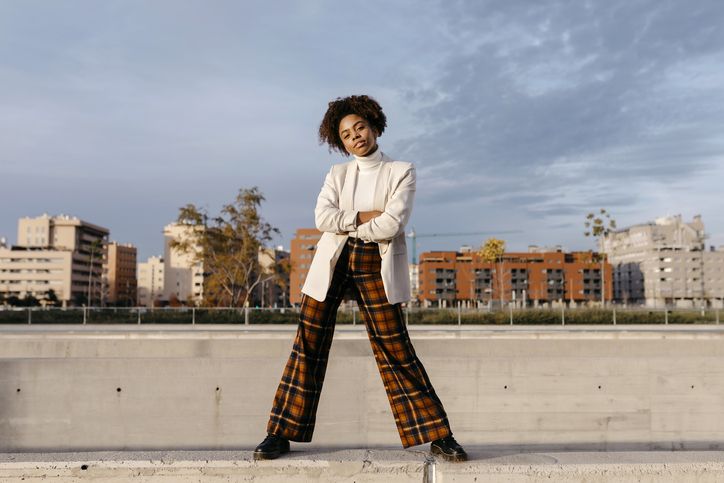 So how do you start by saying no? Well, there really isn’t a ten-step plan into how you can go about saying no to people. It all depends on you. The next time someone asks you to do something or give them something, simply take some time to think about their request. Instead of saying yes right away, give it some thought and see how it impacts you and your life. If it doesn’t fit with your schedule or life, then simply say no while remaining polite.