A first-round match at this year’s US Open Tennis Championships pitted former world number one, Andy Murray, against the current number three seed, Stefanos Tsitsipas. But, it wasn’t his opponent’s foot speed or the speed of his serve that Andy Murray was still dwelling on a day after the match. What had stuck with Murray, the 2012 U.S. Open champion, was the amount of time Tsitsipas, his opponent, took during his off-court breaks. “Fact of the day. It takes Stefanos Tsitipas twice as long to go the bathroom as it takes Jeff Bazos to fly into space. Interesting,” Murray posted to Twitter on Tuesday morning, misspelling both the name of his opponent and the Amazon billionaire. 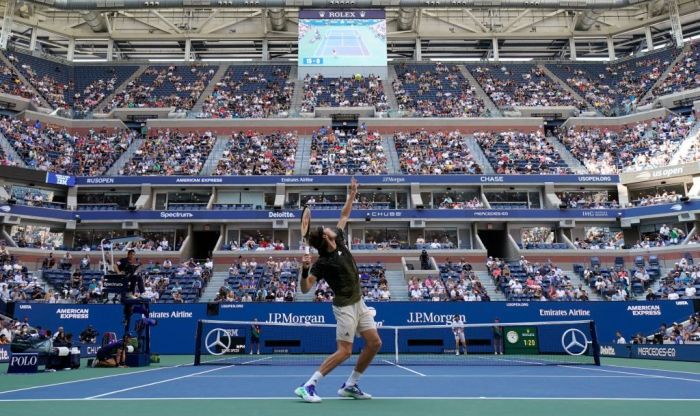 On Monday, the third-seeded Tsitsipas had defeated Murray 2-6, 7-6(7), 3-6, 6-3, 6-4. The match took a turn when early in the fifth set following an off-court break by Tsitsipas – although two off-court breaks are allowed by the rules during best-of-five-sets matches, Murray was enraged when he saw Tsitsipas leaving the court after the fourth set, which Tsitsipas had won. “Why are they allowed to do this?” Murray asked chair umpire Nico Helwerth with exasperation. “Why?” 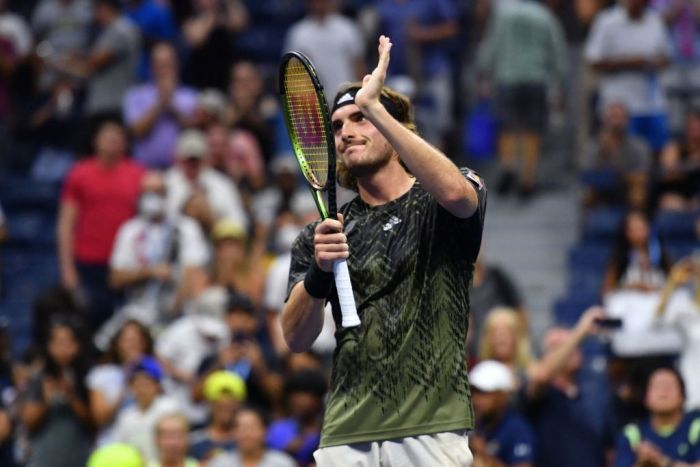 Murray, 34, sat on his bench in Arthur Ashe Stadium, changed his shirt, draped an ice towel over his neck, and hydrated, repeatedly looking over at the court’s entrance. After a few minutes of sitting and bouncing his legs, Murray rose and wandered behind the baseline, bouncing a ball and hitting it gently against the video wall behind the court. “What’s your opinion on this?” Murray asked Helwerth. “You’re umpiring the match. Give me an opinion: you think it’s good?” Murray then asked Grand Slam supervisor Gerry Armstrong, “You think this is OK, what’s happening?” 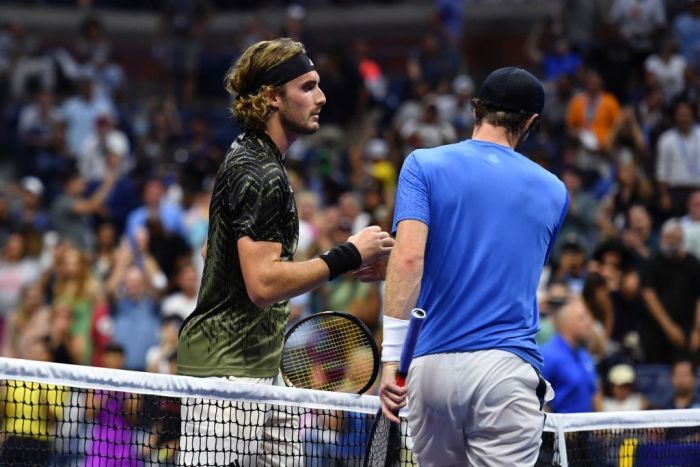 When Tsitsipas finally returned – more than seven minutes after the last point had been played – he went to his bench, then walked to a cooler to get a bottle of water. Tsitsipas then sat down on his bench, and Murray shouted “Get up! What’s going on? get up!” As the fans began to boo, Murray pumped his arms to encourage them. Murray, still upset, dropped his serve in the following game, and Tsitsipas held onto that break advantage the rest of the set. “It’s just disappointing because I feel it influenced the outcome of the match,” Murray said. “I’m not saying I necessarily win that match, for sure, but it had an influence on what was happening after those breaks. I rate him a lot. I think he’s a brilliant player. I think he’s great for the game. But I have zero time for that stuff at all, and I lost respect for him. 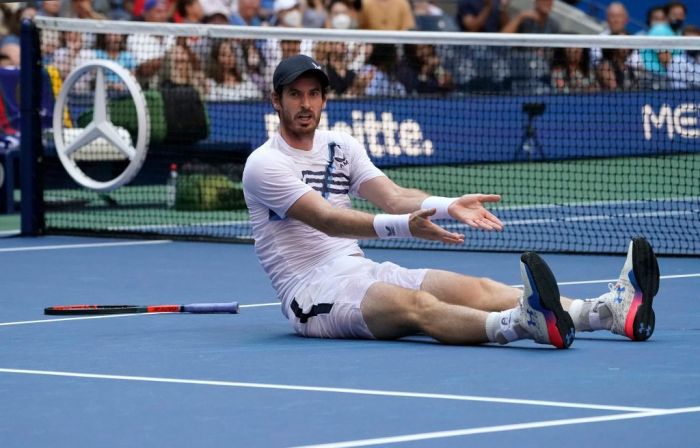 Tsitsipas replied to Murray’s comments, saying: “If there’s something that he has to tell me, we should speak, the two of us, to understand what went wrong. I don’t think I broke any rules. I played by the guidelines, how everything is. I don’t know how my opponent feels when I’m out there playing the match; it’s not really my priority.” Tsitsipas added that his time off the court had simply been “the amount of time it takes for me to change my clothes and to walk back to the court.” 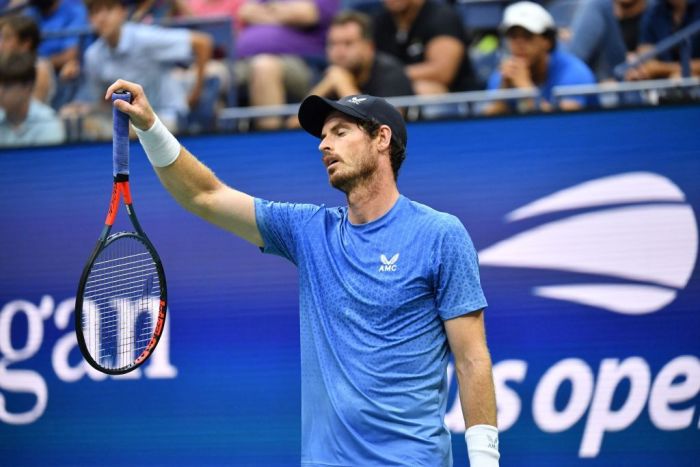 Acknowledging that players are often accused of abusing bathroom breaks or medical timeout rules to change the momentum of the match, Murray said he and other members of the player council had discussed rule changes that might make gamesmanship more difficult. In a statement, the United States Tennis Association said it “regards the pace of play as an important issue in our sport,” citing its past implementation of visible serve clocks and warm-up clocks in recent years. “We need to continue to review and explore potential adjustments to the rules, whether for bathroom breaks/change of attire or other areas, that can positively impact the pace of play for our fans and ensure the fairness and integrity of the game,” the statement said.