About a year and a half ago, I was in a serious and committed relationship with someone who I loved very much. We were together for almost a year then, and I was sure it was going to last much much longer. My partner, however, seemed to think otherwise. I assumed that at this point in our relationship, we would stop playing games. After almost a year together, I believed that we would both be committed to the relationship. However, as I mentioned earlier, my then-boyfriend begged to differ. He played games with me all the time – ignored my texts, answered in delays, went out with his friends without telling me. It took me a while to notice that his behavior hadn’t changed over time. When I finally did, I had no way to explain it. As I wrote, I expected that at that point we would already be a done deal, that there won’t be any need for games. 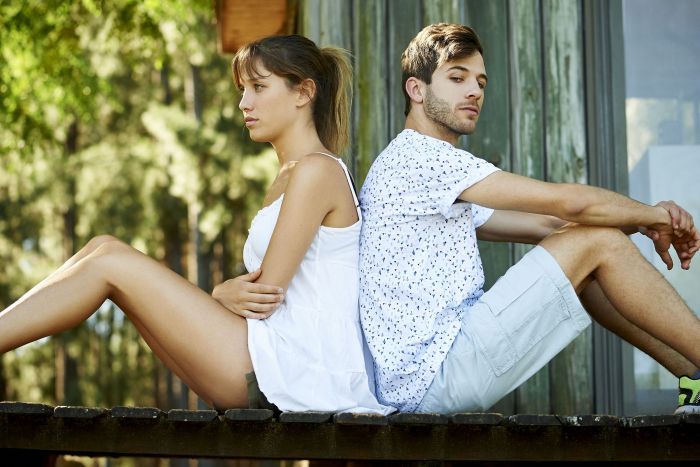 When I tried confronting him about it, he acted confused. He told me he doesn’t understand where I was coming from and that it was all in my head. Of course, based on this response, you can assume that after our conversation, nothing had changed. He continued acting the same way he did before. I was angry and upset. Why would he behave this way? I gave him everything he wanted, was there for him whenever he needed me. I didn’t deserve this treatment. I didn’t ask him for a lot, but when I asked him to noticed his behavior, he called me crazy and delusional. I put up with this behavior for a while because I loved him, but eventually, I’ve had enough. What he failed to understand was that two could play these games. So, I acted the way he did, which he, of course, didn’t like. I grew more and more distant from him until he was completely out of my life. He chased me for months afterward, and I, I never replied.