Super Bowl LV Could Be The Most Expensive In History

Despite breaking COVID-19 infection records on nearly a daily basis in the United States, the NFL appears to stick to its plan to host as many fans as it safely can in February’s Super Bowl in Tampa, Florida. Predicting how it would look like now, in November, is nearly impossible, although the current grid appears to be set somewhere between 10,000-20,000 fans spread throughout Raymond James Stadium. But, as much as the capacity of the stadium is this year, so is the pricing of the tickets. Aside from a handful of suites and full-service “fan experience” packages the NFL and its partners are selling, it is still unknown what will be the pricing of a single ticket. 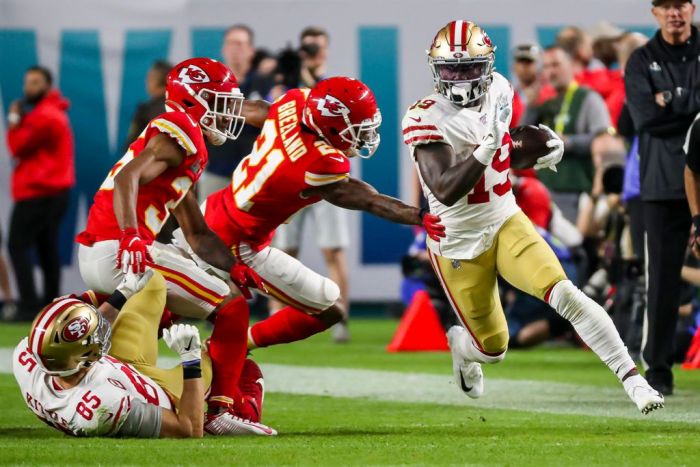 “Pre-sales don’t exist because nobody has any clue how to price the market — because nobody knows if there will be a market,” one high-end ticket broker told Yahoo Sports this week. “I honestly couldn’t tell you if I’ll have two tickets, two hundred tickets or two thousand. … I don’t know if all the players will be getting them this year [as part of their agreement with the NFL] or what the numbers of team tickets will be or corporate [NFL] partners or anything else. But I do think that if the seats are limited to 10,000 or 12,000 or whatever that number is, even with how things are [with COVID], so few of those will get to the [secondary] market that prices will be higher than anything we’ve had. Because if it’s 10,000, the vast majority of the capacity will go to sponsors and teams and the networks and people like that.” 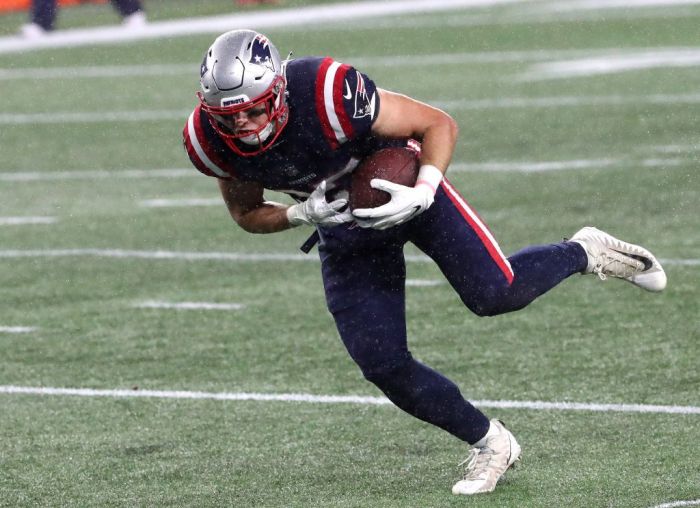 The broker went on to say: “Or maybe nobody will want to go at all because all this [expletive] could still be just like it is right now. Maybe nobody will even want to pay average Super Bowl ticket prices if it won’t be the same experience. Or [President-elect] Joe Biden decides the day after the inauguration that we’re not doing sports events for a couple of months. Who really knows? Do you see what I mean? It’s impossible to call at this point.” According to industry database TicketIQ, the limited capacity around the league this season has pushed the average secondary market prices for NFL games 53 percent higher than it was last season. With that data in mind, TicketIQ is theorizing that a similar jump could be in line for Super Bowl tickets given the drastic reduction in availability. It is still very unclear what will happen in February – the exact details and even whether the event would even take place. Are you a die-hard fan of football? How much will you be willing to pay for a ticket?