Sweeping It All Under The Rug

Relationships require a lot of back and forth. There two sides to it, with each side giving and receiving, ideally. For the relationship to function and be healthy, both sides must communicate and be open about their feelings with one another. When one side of the relationship fails to do so, it is, almost certainly, doomed. Unfourtenetly, I found myself in a relationship of this sort, only that, untypically, I wasn’t in the receiving end of this behavior, but the giving. 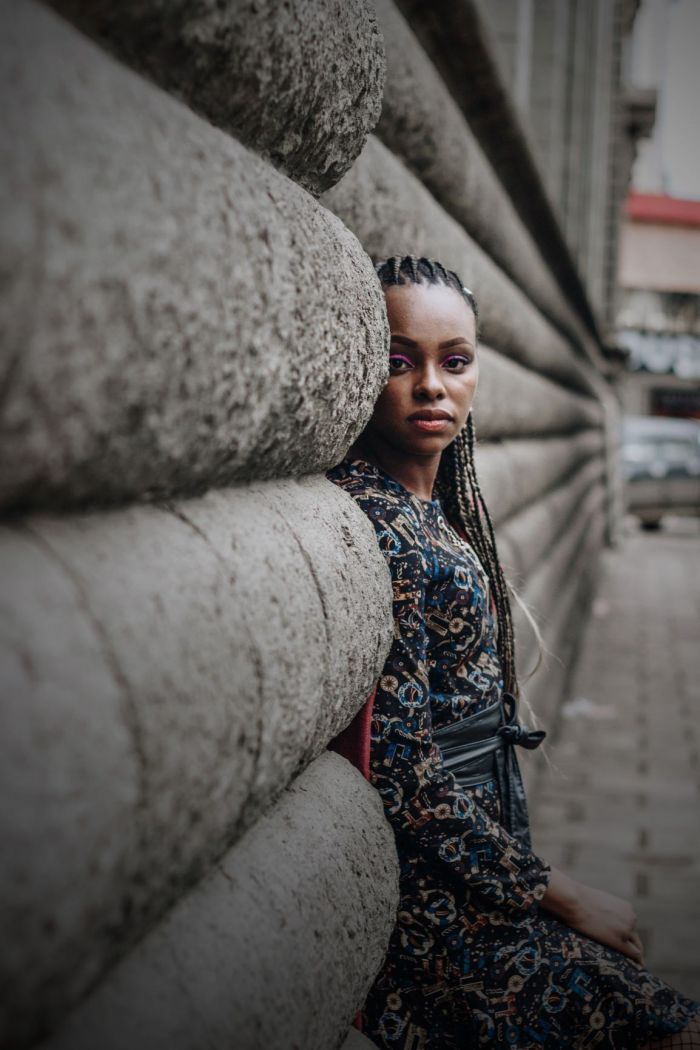 It was a rather short-lived relationship that I had back in my early ’20s. I dated this guy for about three months and was madly in love with him. However, given some unpleasant feedback I received from some of my exes in the past, I was convinced I had to conceal my true self. So, I didn’t act like myself. I didn’t want to do something that would accidentally lead to the end of the relationship. What I failed to see, however, was that this exact behavior is what would ultimately end this relationship.

I didn’t conduct myself well. Everything that revealed my true colors, everything that bothered me or wasn’t to my liking, I hid it, swept it under the carpet. Let me clarify – these weren’t only small, insignificant details that I kept to myself, but also crucial and highly meaningful ones. For example, there was this one time in which my partner skipped an event that was of great importance to me, but instead of letting him know it, I swept it under the rug and kept it to myself, building grudges towards him. The grudge only grew bigger and bigger with each detail that I kept to myself. Eventually, I couldn’t hold it in anymore, and I had to end this relationship. From that moment on, I realized that in a relationship there is no holding in, there is no sweeping under the rug. In a healthy and functioning relationship, as I mentioned earlier, there must be communication. Otherwise, it’s just a waste of time.