It is highly common to avoid all conversations that have to do with suicide. Probably because it scares us and because it comes with a certain stigma. But for that very reason, it’s important to talk about it. Stigma is bred from silence.  Avoiding conversations about difficult things is what makes them taboo.

Even more, having open talks about suicide can potentially prevent it from happening.  Believe it or not, for every single person that dies from suicide in America, there are an entire 278 people that contemplate killing themselves (but thankfully do not follow through with the act).

This reveals that massive amounts of suicides are in fact prevented, and that’s because people reach out to each other and get the support and help that they need.  So what’s the best way to approach it and to talk about it?

First of all, don’t automatically assume that the person you’re talking to hasn’t been affected by it, even if they haven’t said anything.  Perhaps they’ve thought about it themselves or have lost a loved one to it.

Always keep that in mind and enter the conversation respectfully and in the least judgmental way possible.  Uses phrases such as did you hear about, rather than it’s so messed up, or crazy.  Avoid using words that have negative connotations. There is a way to express your emotions without making judgments about suicide. 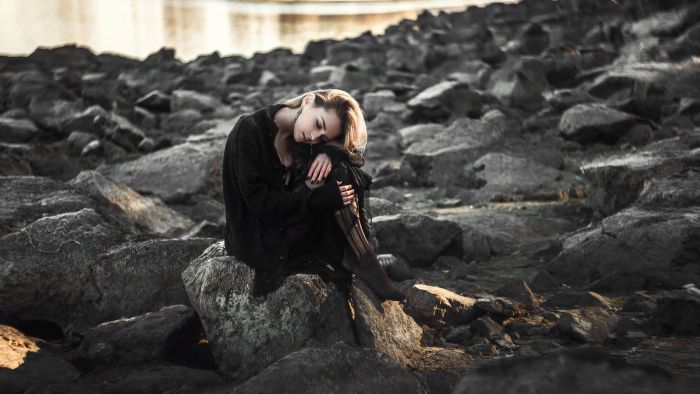