Taylor Swift has gone through a lot of transformations in her 13-year career. Much like her music style or her look, Swift’s fashion choices have also changed and evolved over the years. Swift uses fashion for more than just beauty, but also as an artistic statement. For her latest album, Lover, for example, Swift wore mainly pastel colors, which matched the aesthetics of the album.

So, without further ado, and in honor of Swift’s 30th birthday today, let’s dig back into her past, and review how much her style has evolved over the years. 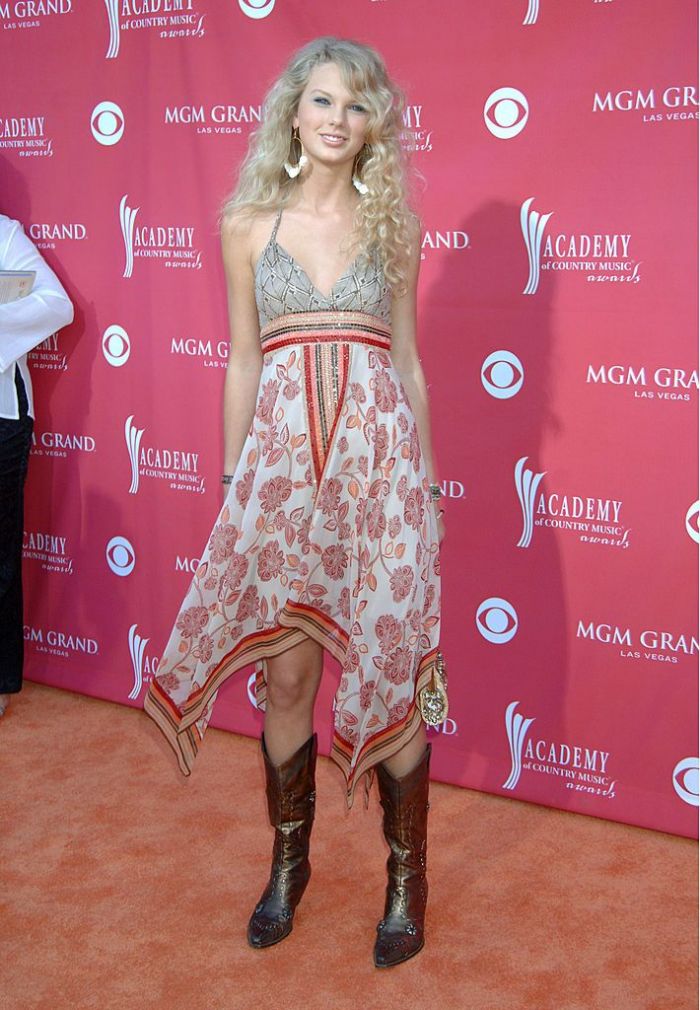 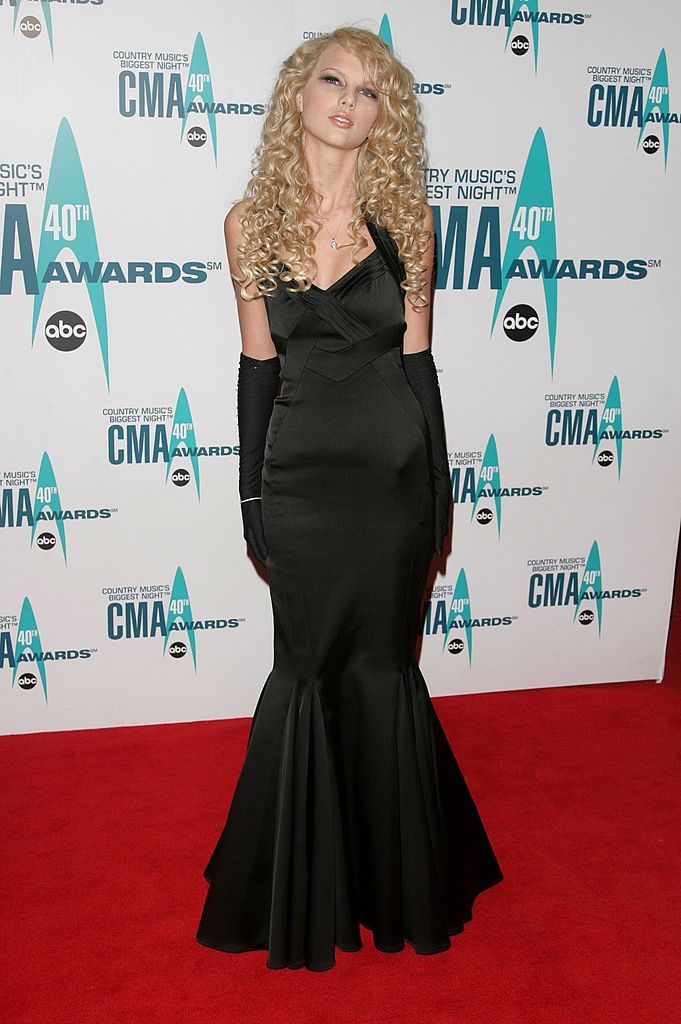 For her first-ever CMA Awards, the singer wore a black mermaid gown along with black satin gloves. 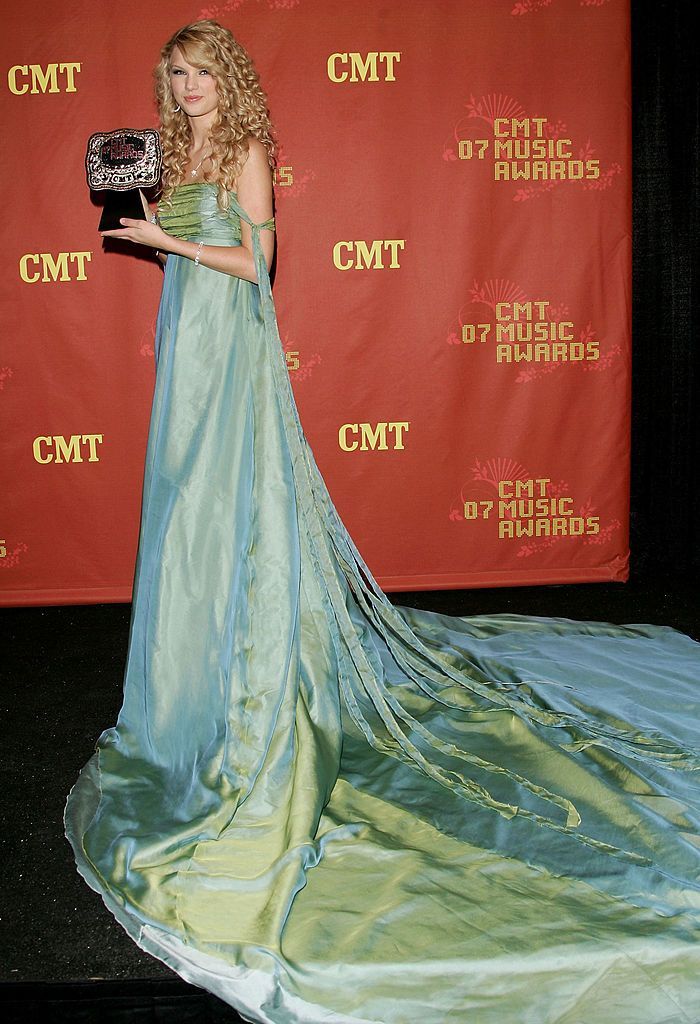 At the 2007 CMT Music Awards, Swift wore a gorgeous sea-green strapless gown with a flowing train. 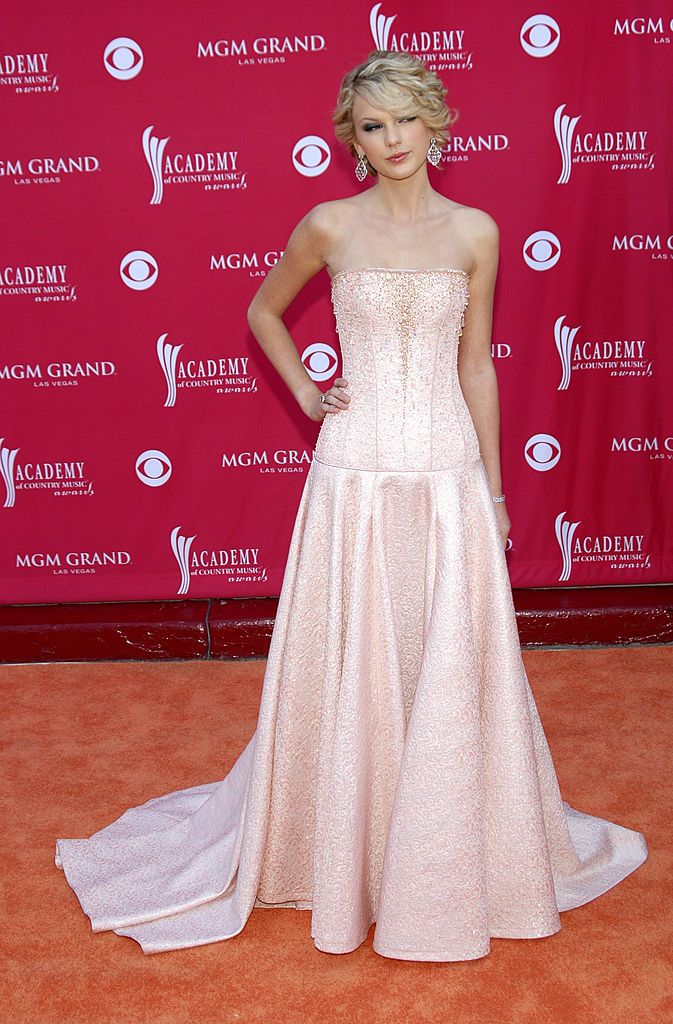 Departing from her signature curls, the singer walked the 42nd Academy of Country Music Awards’ red carpet in a blush strapless gown with an embellished neckline. 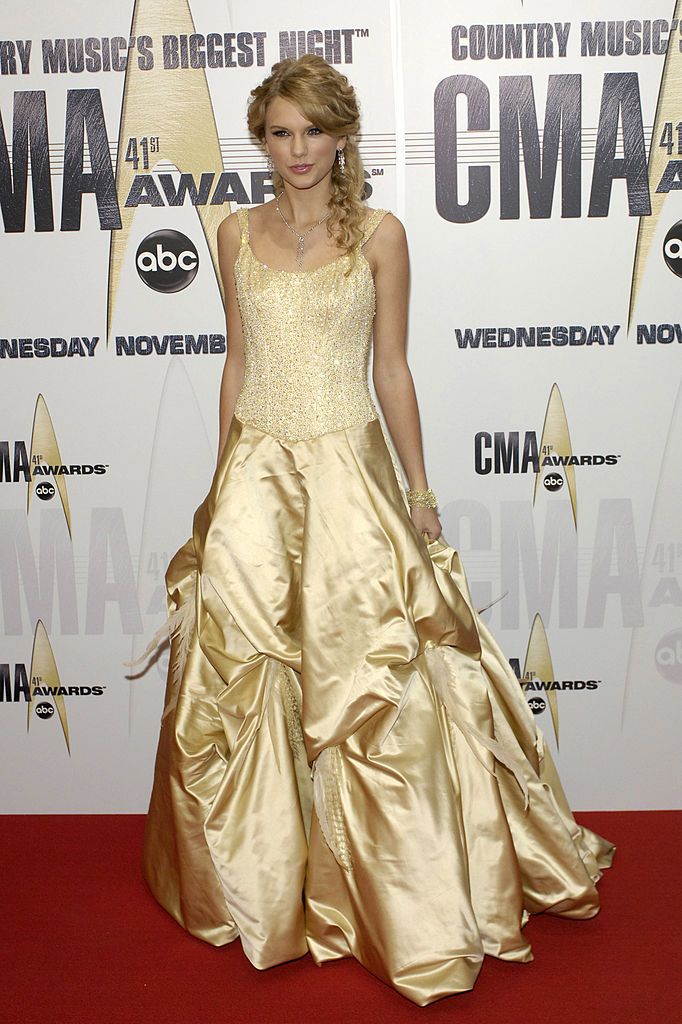 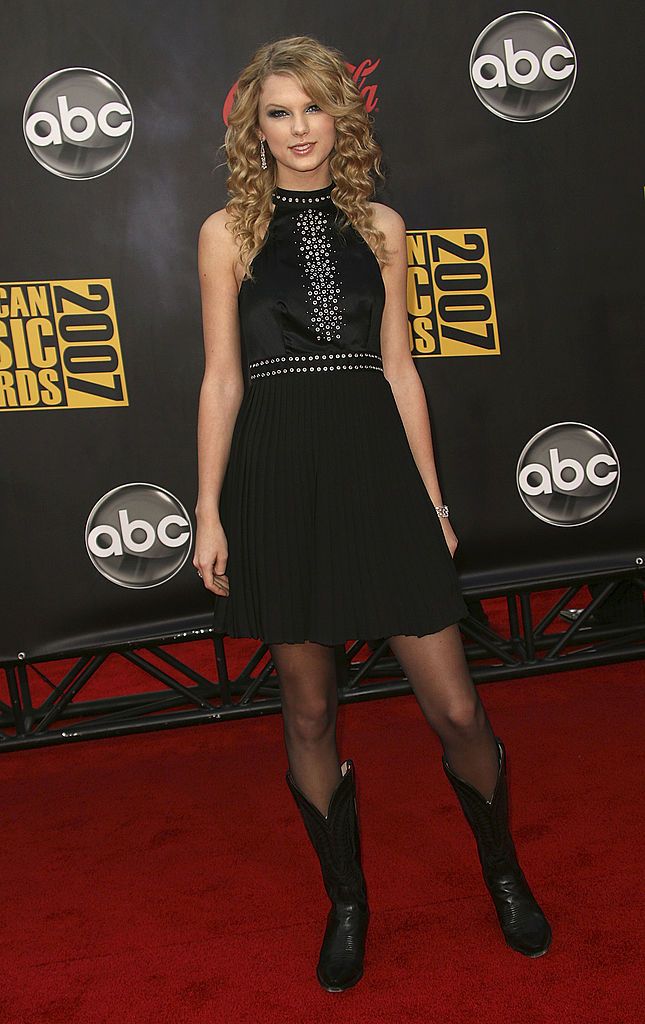 To the 2007 American Music Awards, Swift wore a black embellished dress along with black cowboy boots. 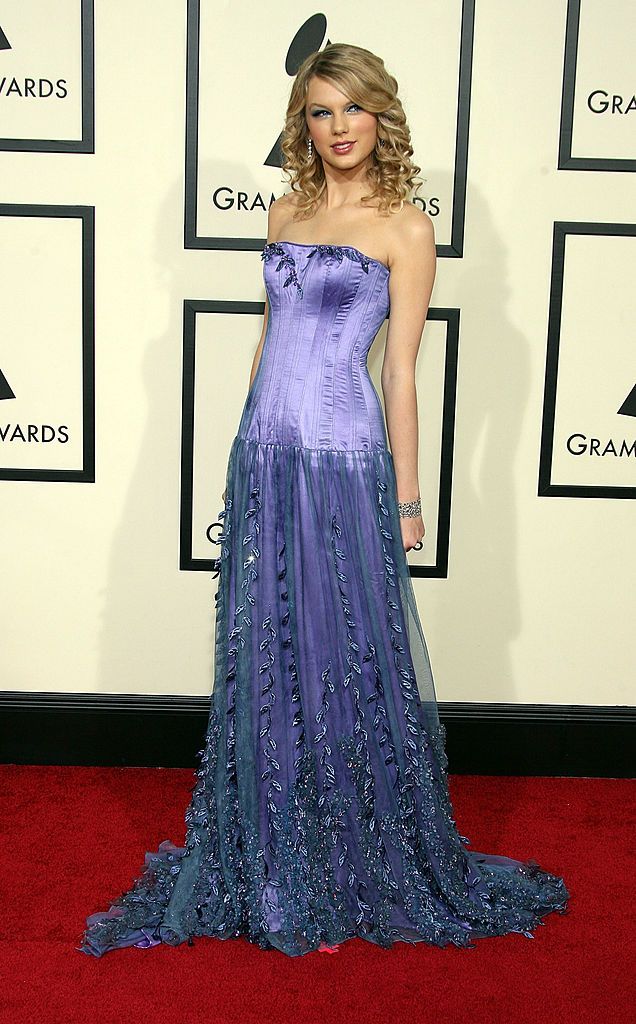 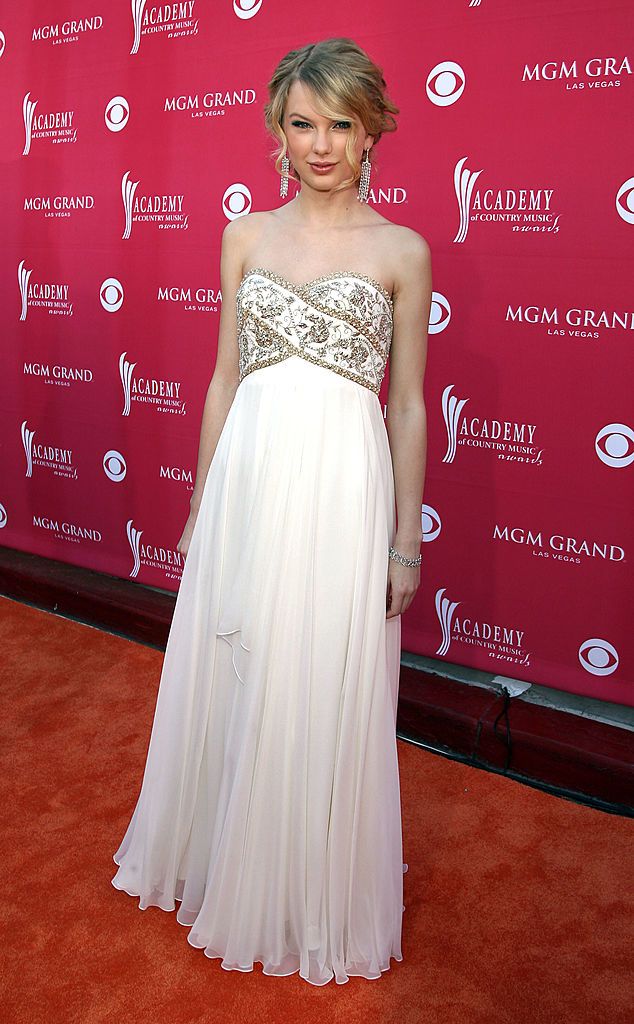 To the 2008 Academy of Country Music Awards, Swift donned the carpet in a white floor-length gown with gold embellishments/ 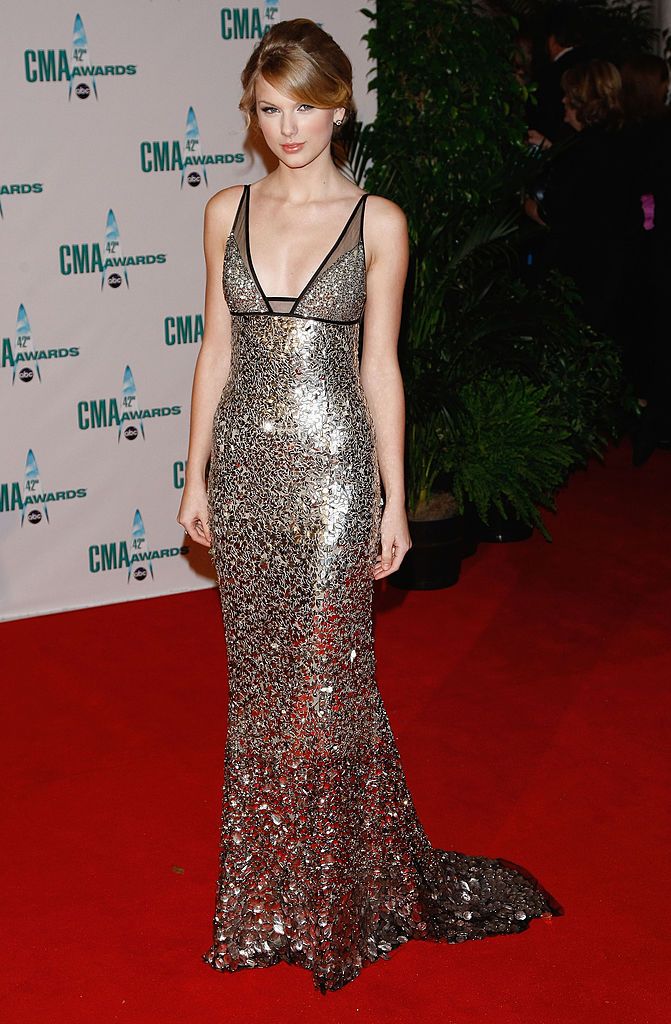 At the 2008 CMA Awards, the singer wore a Kaufmanfranco glittery sequin gown. 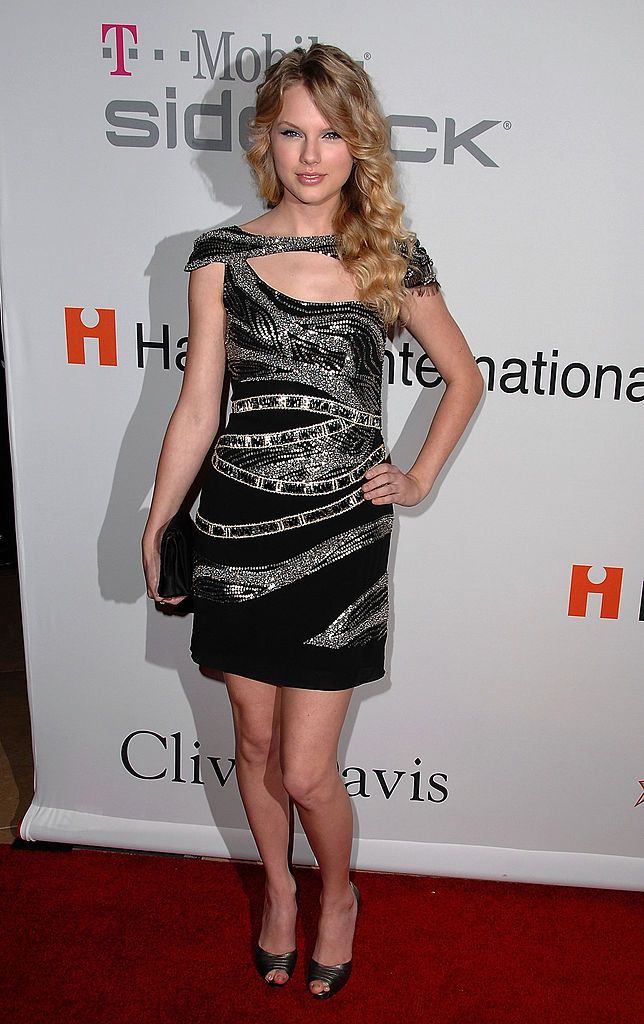 To the Clive Davis Grammys Party, Swift wore a black Collette Dinnigan mini-dress which featured silver embellishments and a cutout at the neckline. 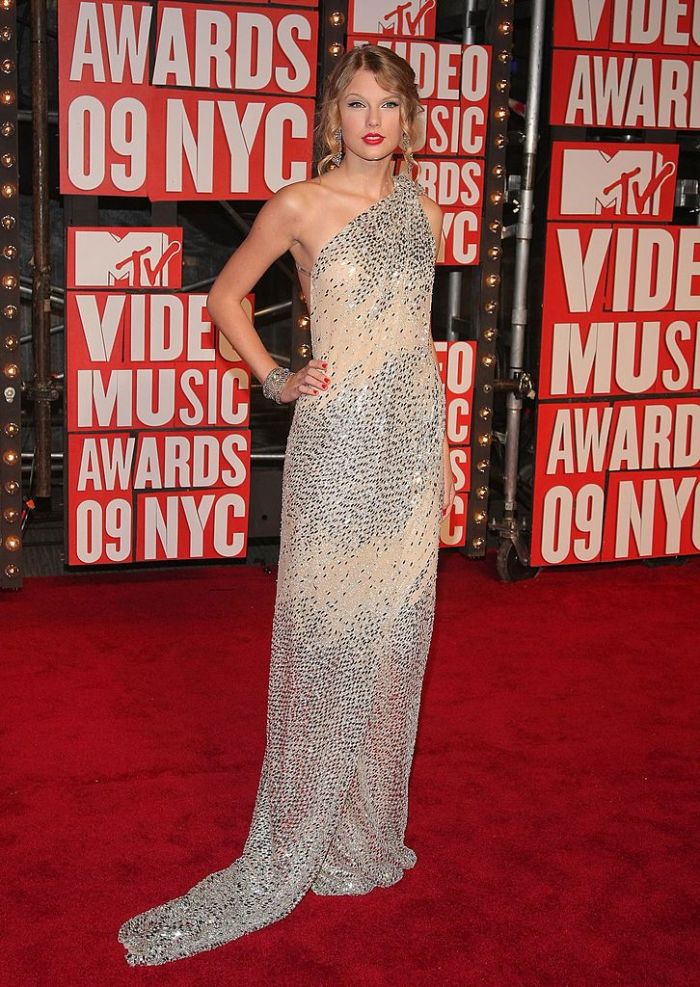 To the now infamous night of the 2009 VMA Awards, Swift wore a sequined Kaufmanfranco floor-length gown, which she matched with Lorraine Schwartz diamonds. 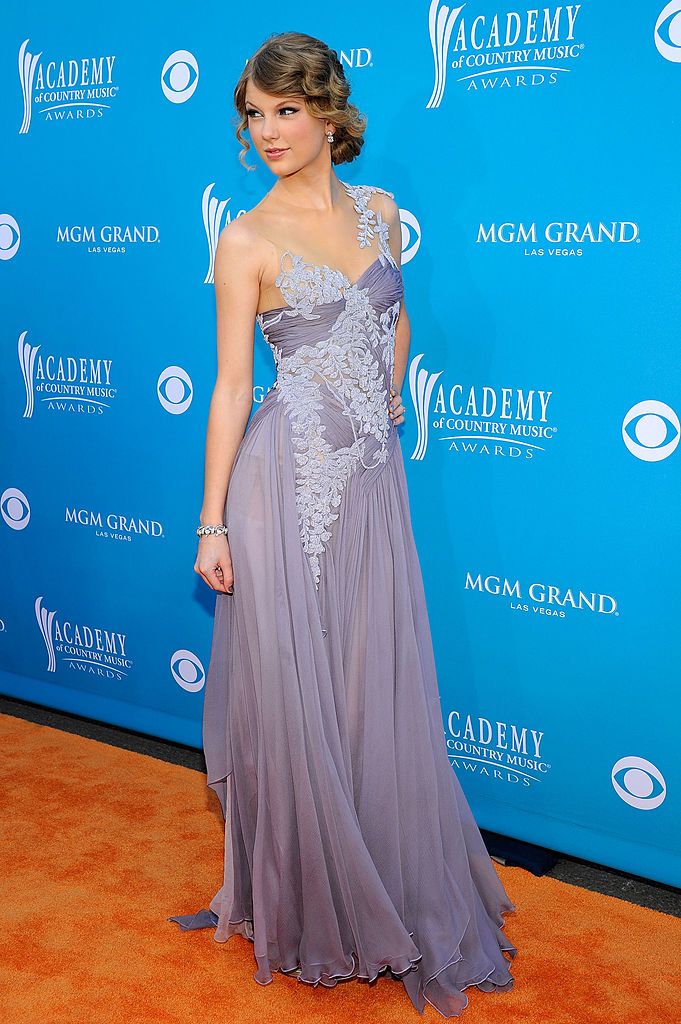 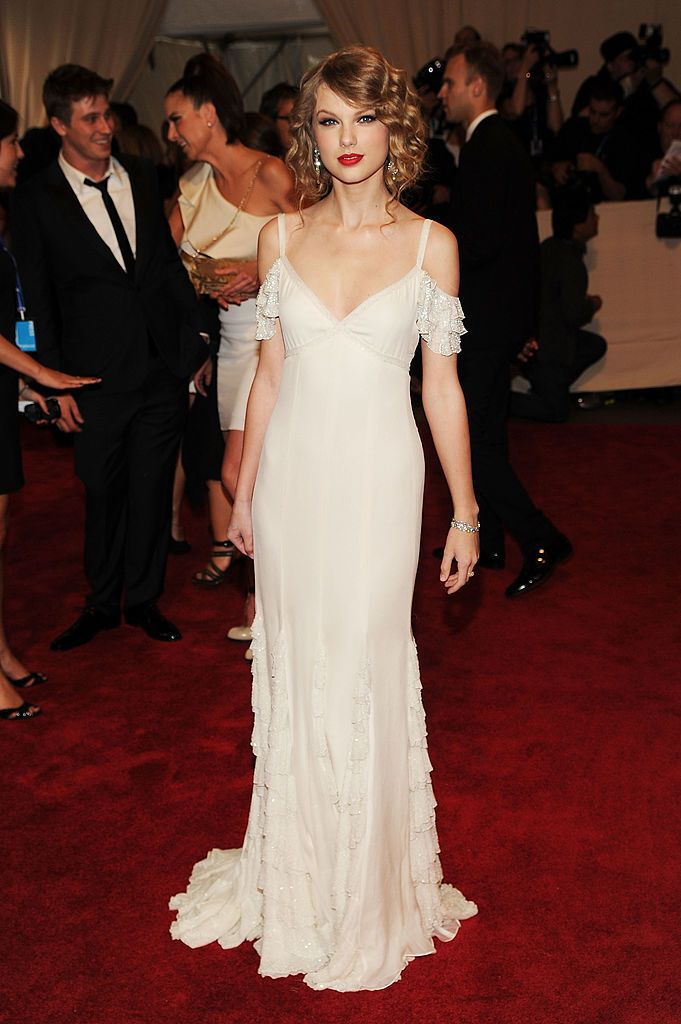 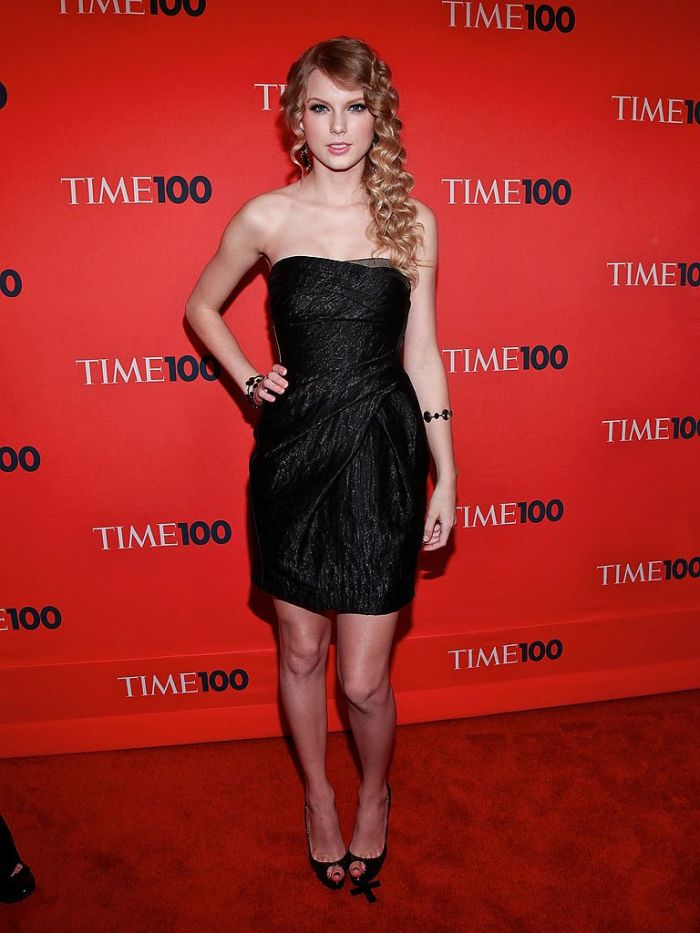 You may also like
TAG
Psychology Behind Dating Apps What happens in our brains, and how the apps have helped society
Penelope Trent
TAG
Trying To Protect Our Planet I was instantly amazed by how much my waste was reduced
Ariella Jacobs
TAG
It's Okay To Be 'Just' Okay It's not always best to be 'the best'
Laura Lee
TAG
Letting Go Of My Dream Career It took me a while to accept that it was not right for me
Jade Kerr
TAG
How To Dress Like Emma Watson A few tricks that she likes to incorporate into her style
Alexandra Wade
TMT Live Preview
geoedge-origin-div
gesource
geparentscriptid
getagid
bidswitch.net%2Fpreview
riskiq