I’d been chatting to this great guy for a couple of weeks. We’d been on one date, and had our second one planned. We lived in different cities, so he was coming to see me. We’d made plans to make donuts, and I’d gone and bought all the ingredients in anticipation for Friday night. It was around 4 pm on Thursday afternoon when he stopped replying to my messages. I assumed he was busy, or his phone had died or something. By the time I went to sleep I was a bit concerned. On Friday morning he texted me. He said that he didn’t think he was ready for a relationship and that we shouldn’t see each other anymore.

A few months later I met a new guy and this time it felt real. I honestly, hand on heart, did not expect to meet someone so great on a dating app. After a few weeks of chatting, we started dating. Things were going really well for a few weeks until one day he wanted to have ‘the talk’. As nervous as I was, over an indulgence of Belgian waffles, we decided to become exclusive. A few days later we decided it was time to have our first ‘staying in’ date. He brought a fancy bottle of wine, and I made a fresh batch of nachos. We watched a movie and talked for hours. The next morning I texted him good morning and no reply. Once again I was concerned, maybe something happened to his phone. He finally texted me in the evening saying he knows this might seem out of the blue, but we can’t carry on seeing each other anymore. 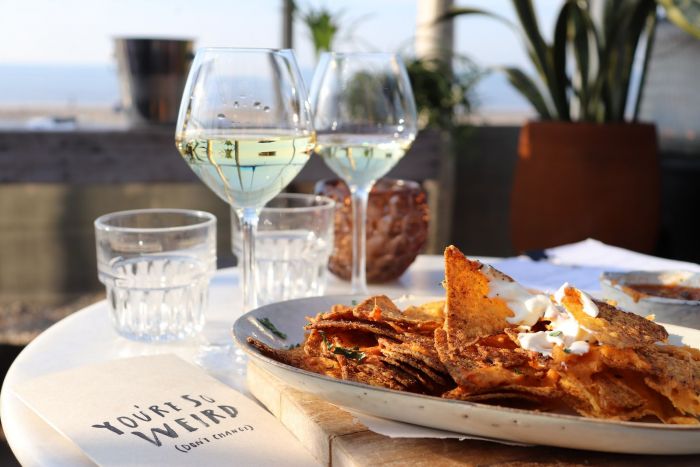 When I spoke to friends about it, everyone just nodded “yeah that’s classic”. Why? Why is it okay to do this and why do we all just accept that it happens? Why is it normal to string people along and build their hopes up, only to cut them off at the drop of a hat? Both of these scenarios are easily grounds for forming insecurities. For the first few months of my current relationship, if my boyfriend didn’t respond to me, I would panic and think he was going to dump me. Thankfully I’m past that now, but maybe if they knew, they wouldn’t have done it.