I said it before, and I’ll say it again – life is a series of choices. Some we deeply regret, while others couldn’t have fit us better. And that’s the thing about ideas too. They can lead to unpredictable outcomes – for better or for worse. However, most times, we can’t tell how our idea will be executed and how it will affect our lives moving forward. That is what happened to us as well. When I decided to leave you, I had no idea how it would turn out. I couldn’t predict the consequences. 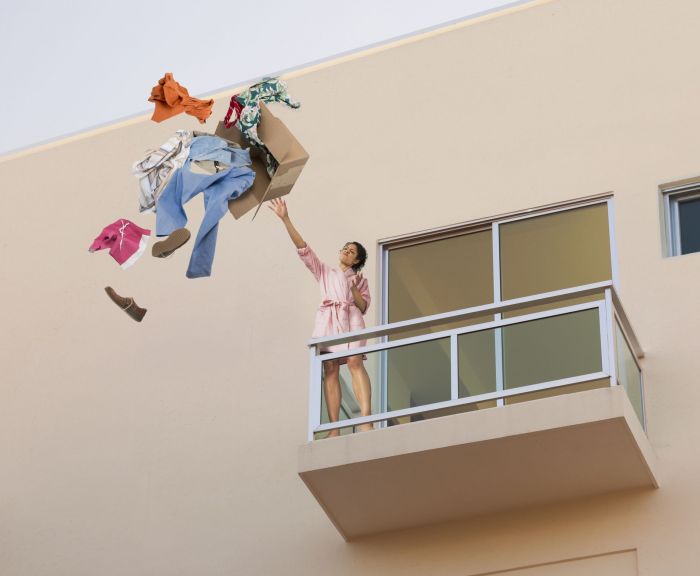 When I was considering it, still debating it in my head, I turned to the people closest to me, asking them about their thoughts on my idea. Most of them told me it was a bad idea and that it’ll be a long time before I would find something remotely close to it. But they had no idea what was happening when they weren’t around – how invisible and unappreciated you made me feel. So, I acted upon my intuition and ended things between us, again, without any idea of the circumstances. It could have caused immense guilt or be the smartest thing I could ever do, but there was no way to know exactly how and what I would feel.

Luckily, I didn’t live up to regret my decision. And that is where I was getting at – just because an idea looks bad, cruel, etc., doesn’t mean it is the wrong decision to make. The decision I made, though I didn’t know it at the time, was extremely important for my well being and happiness down the road. If I want to leave someone because I don’t love them anymore – I have to do it, even though it may seem as cold or cruel. If I want to cut ties with someone because we aren’t in the same mindset anymore – I have to do it. Some ideas may seem bad but can lead to some pretty great things that are beneficial for us.