Vogue is undoubtedly the most well-known fashion publication in the world. When Vogue first came out in 1892, it was a weekly newspaper that gradually evolved into a fashion publication. Conde Nast Publishers took control of it in 1909 and shifted its attention to women. Despite being unisexual, it started to grow and eventually covered many articles for women. When Anna Wintour took charge in 1988, Vogue cemented its name in the industry even more. It still sets trends in the fashion industry and features some of the top designers and celebrities in the industry. 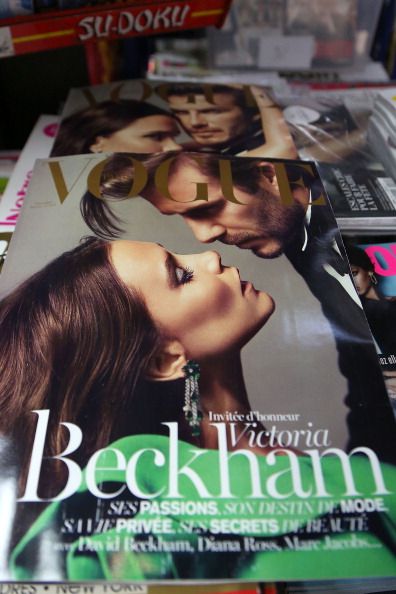 Cosmopolitan, also referred to as “Cosmo,” maintains true to its name by consistently publishing content that is focused on women. Cosmo is genuinely multinational with 64 international editions published in over 30 countries. In 1886, it began as a family journal, and by the 1960s, it had gradually changed into a lifestyle publication. When Helen Gurley took over the magazine in 1965, it underwent a makeover and began publishing ground-breaking articles about feminism, especially after the second wave of feminism started gaining traction in the US.

The sole focus of the French publication Elle since its founding in 1945 has been women’s fashion. Its English equivalent is “she” or “her.” After a few years of publication, it began a campaign with the catchphrase “If she reads, she reads Elle,” which gained traction and gradually grew the publication into the behemoth it is today. With its roots in the United States, Elle is now published in over 40 nations and focuses on fashion and all other intriguing female-oriented topics. it’s surely one of the leading names in haute couture.