The Best Outfits of the Golden Globes

The Golden Globes ceremony took place on January 9th. Unfortunately, this year we were deprived of the dazzling red carpet attire, since the organizing body, the Hollywood Foreign Press Association (HFPA) announced that the event would not be televised. Instead, for the first time ever, real-time updates were provided via the HFPA website and their social media. Since the event was ‘private’ this year, gone were the red carpet and dazzling clothes.

For those of you who were disappointed that we were robbed from seeing celebrities walking the red carpet, we’ve taken a trip down memory lane, to revisit some of the best outfits in the event’s history. The last real red carpet the Golden Globes had was in 2020, where Renee Zellweger made an incredible return in a soft blue Armani Prive bustier gown. She was not the only one to turn heads, Scarlett Johansson wore a striking red custom, Vera Wang. 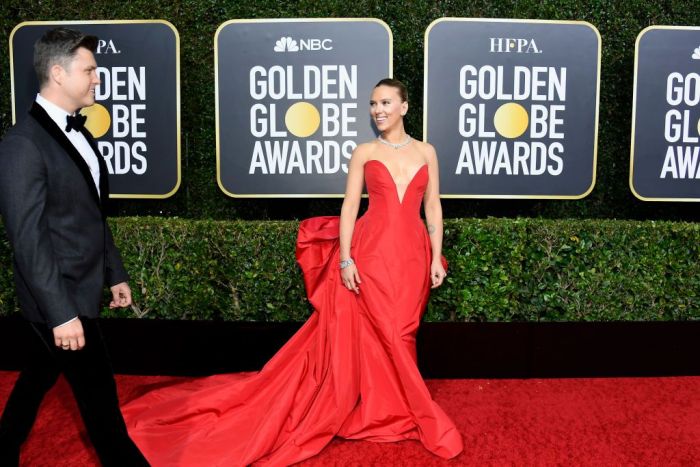 Who could forget Lady Gaga’s sensational light blue Valentino Haute Couture in 2019, or Reese Witherspoon’s chic champagne Calvin Klein in 2015? Not many women could pull off a jumpsuit on the red carpet, but in the same year, we saw Emma Stone in a fabulous Lanvin jumpsuit. Michelle Dockery looked quite royal wearing gilded Alexandre Vauthier in 2013, not unlike Elizabeth Taylor with her tiara in 1958. Some styles have remained classic throughout the decades, such as Tippi Hedren’s black gown of 1964 and Jennifer Aniston’s jaw-dropping black number in 2020, or like Meryl Streep’s metallic skirt suit in 1989, and Melanie Griffith’s rainbow shimmer gown from the ceremony in 1987. 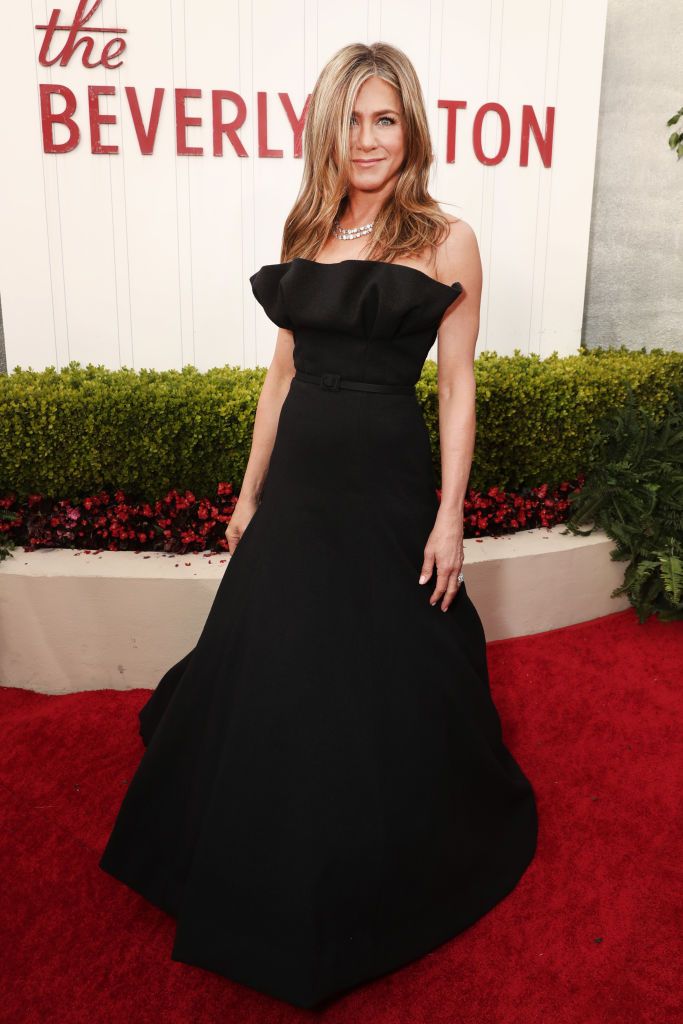 The 60s gave us Marilyn Monroe in a champagne gown with a matching fur stole, as well as Sally Field with ruffled Peter Pan cuffs and collar on a lovely velvet dress. Throughout the 70s we saw statement pieces such as Barbra Streisand’s hat to match her long-sleeved attire, and Cher simply wearing a crop top and skirt under a fur coat. With all the glitzy ensembles over the years, it’s clear to see that there have been some timely fashion choices as well.