The Evolution Of Dating

Dating is hard and I don’t think anyone would disagree. But have you ever wondered where it all started, or what it used to be like in a different time, before apps or clubbing? Back in the 1700s, romance wasn’t really part of a marriage; it was more about bearing children, because eventually, you would need a family who could chip in with the workload. Back then there was no ‘dating’ as we know it; there was only courtship. This would largely consist of spending time with each other’s families or at social gatherings, and never was a couple left alone without chaperones. It was also not a personal matter, but rather the girl’s parents (namely the father), would determine who was even allowed to court his daughter.

The notion of romance began to take place in the early 19th century. Marriage was no longer just for child-bearing purposes, but rather love began to take its place as a prerequisite too. Men had to ask for a woman’s hand in marriage repeatedly, even after they were engaged. Women would meet with several suitors, and together with her parents they’d decide based on financial and social status who was most suitable for marriage. The turn of the 20th century saw courting die down, and the concept of dating begin. A gentleman caller may still have followed protocol by calling on a woman, but now couples started going out, unchaperoned, on dates. This also meant that men started paying for dates, whereas previously the woman was the one deciding the terms of the visit; thus changing the relationship dynamics. 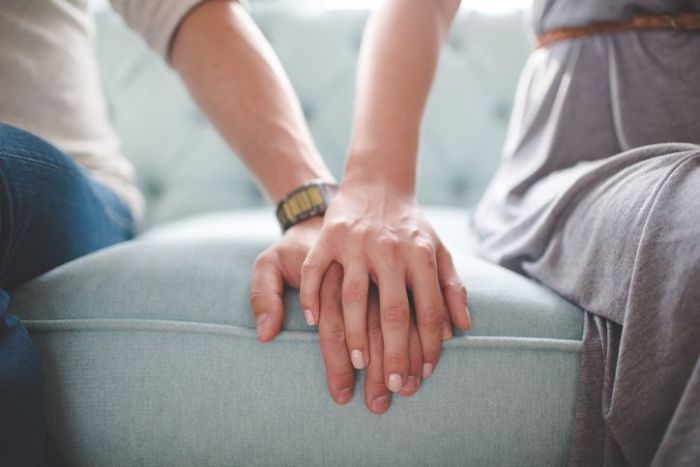 By the 1950s men became gentlemen, and chivalry grew. If two people were ‘going steady’, this meant they had been dating for a while, and in the 1960s, couples in serious relationships began living together. People began shirking old conventions and experimenting with sex and free love. The 80s saw a drop in formalities, with casual dates like the movie theater or pizza becoming more normal. The internet brought on a whole new twist to the dating world, and the 90s saw internet dating spread like wildfire. This soon led to sites dedicated to dating only, and in the 21st century, we saw the introduction of dating apps. Just like everything else in an ever-evolving culture, so too, romantic relationships have heavily changed and grown over time, and they will continue to do so.