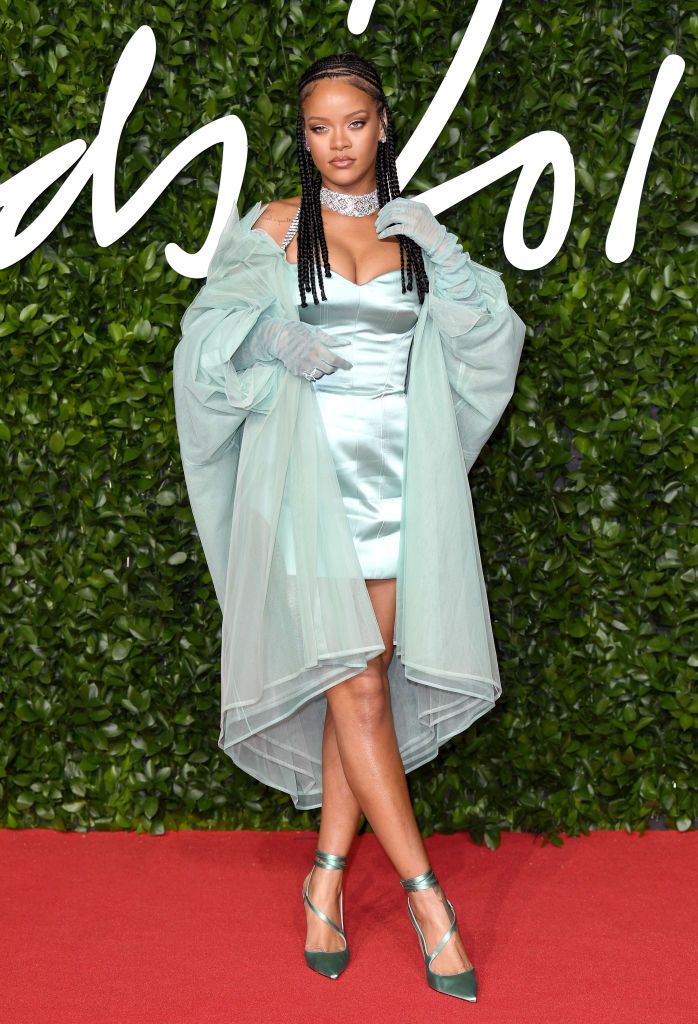 Rihanna, who won an award for her company Fenty, dominated the red carpet in a satin, mint green Fenty mini-dress. The singer completed the look with matching tulle detail and sheer gloves and Maria Tash jewelry. 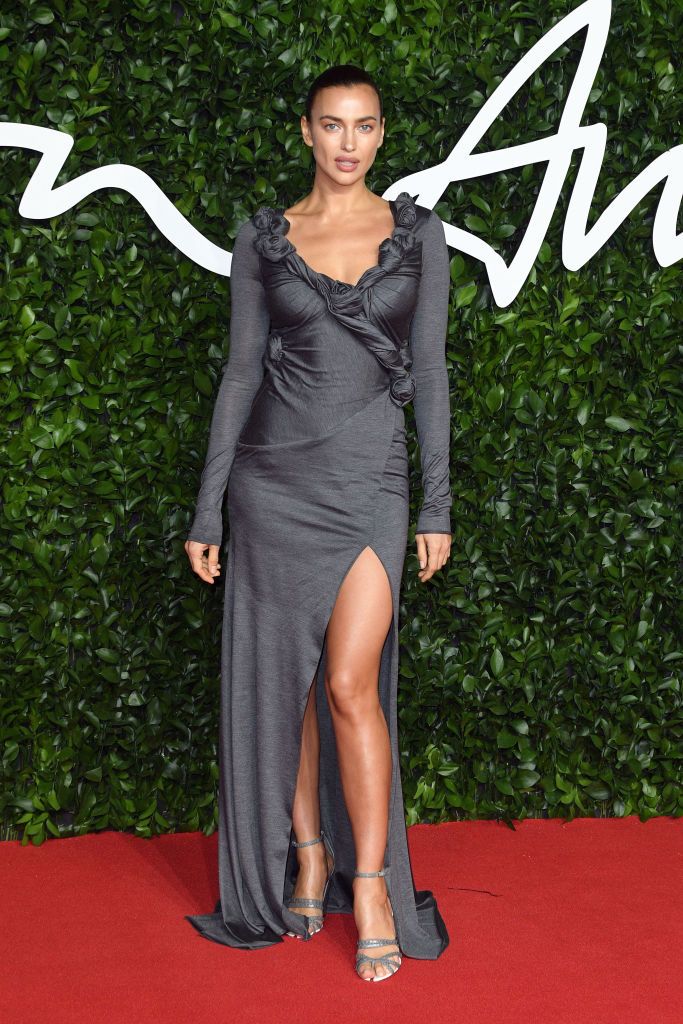 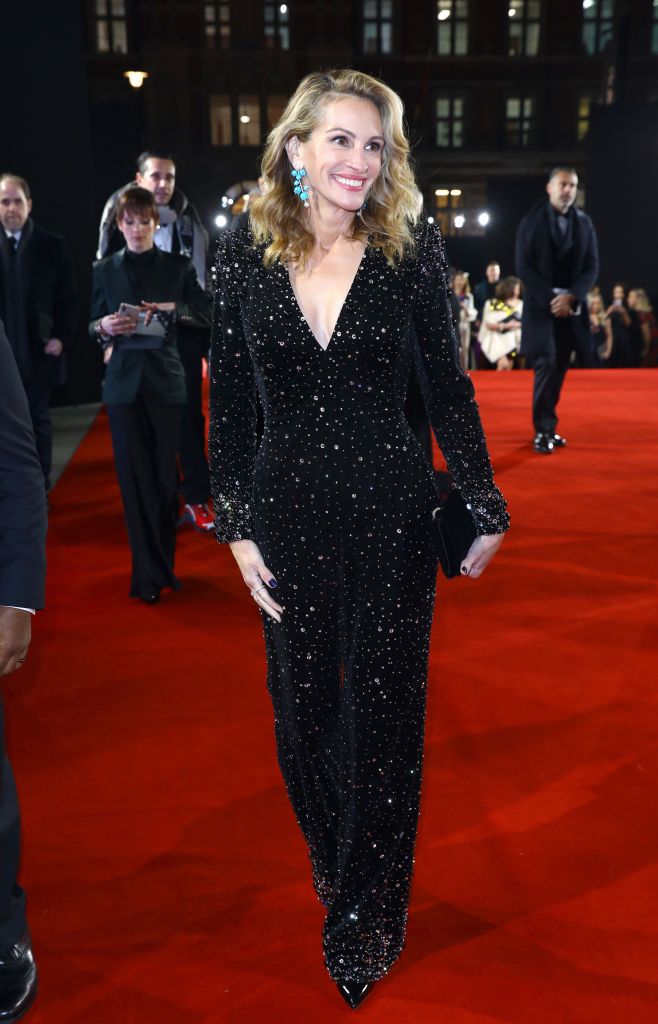 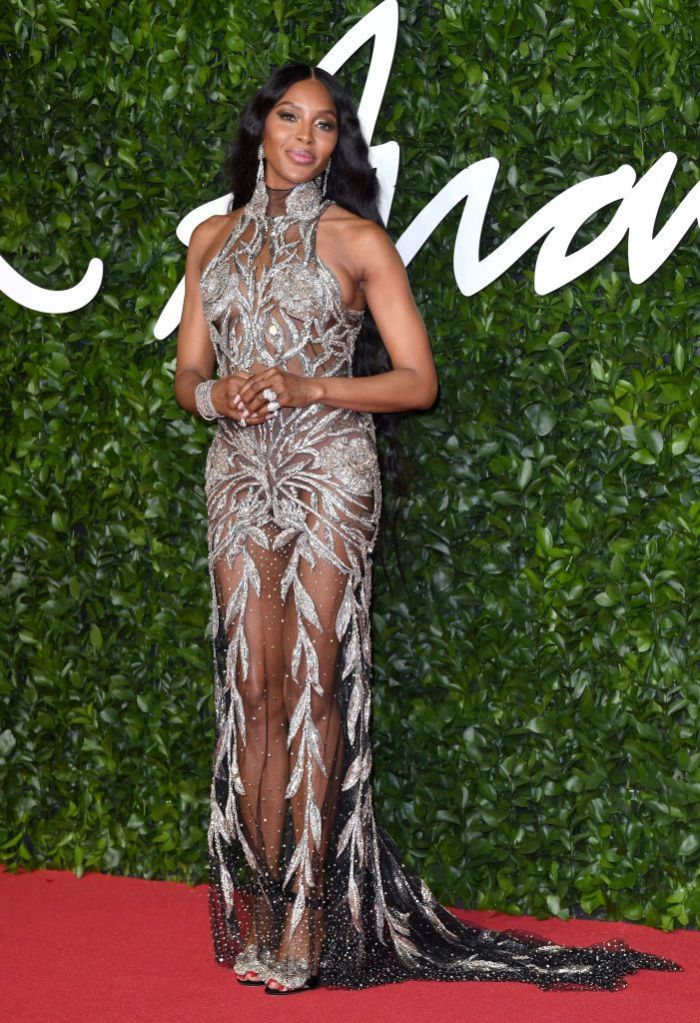 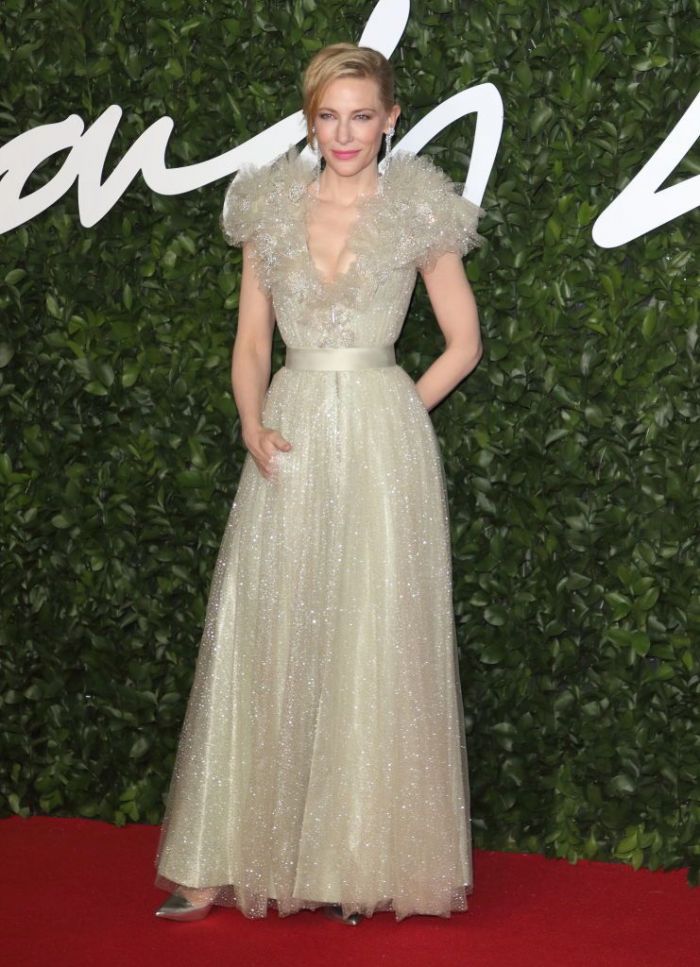 Cate Blanchett looked beautiful in a tulle Armani gown, which featured embellished detail at the top. 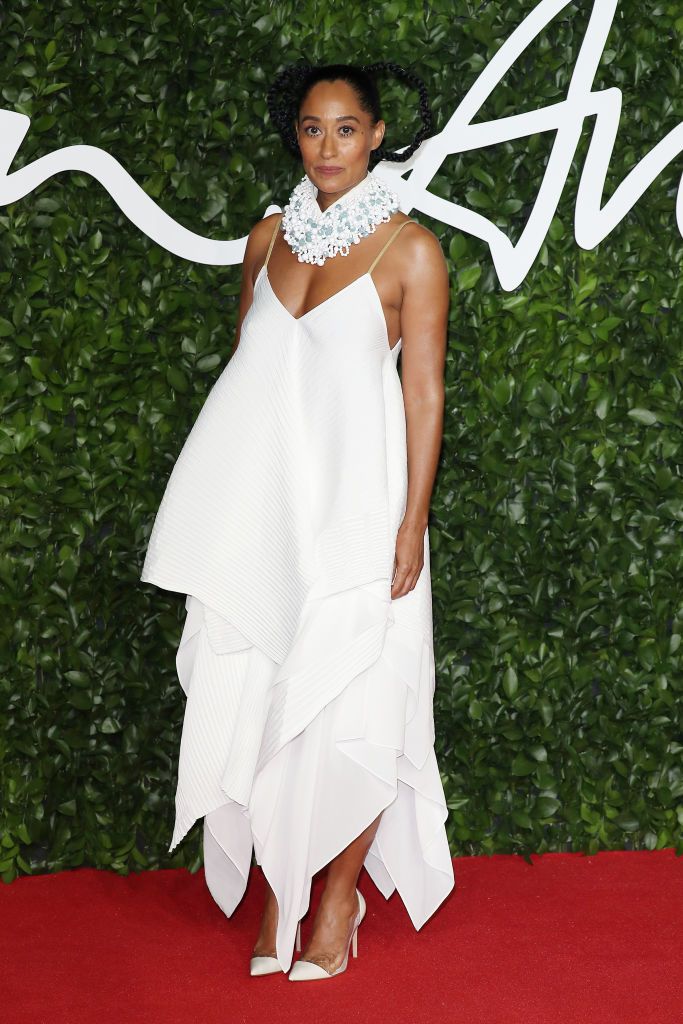 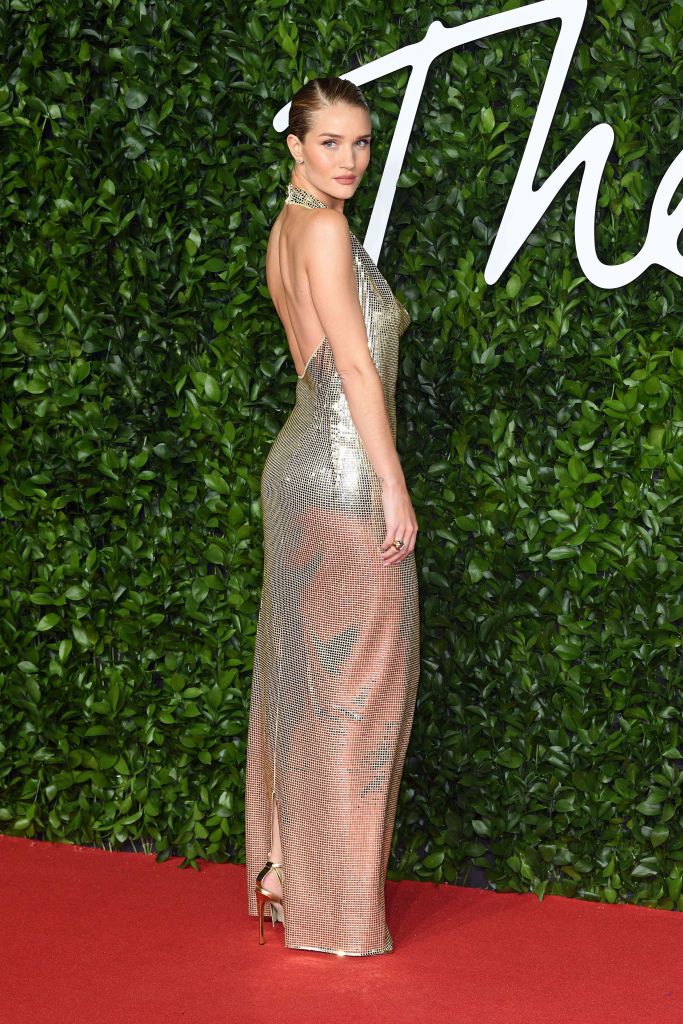 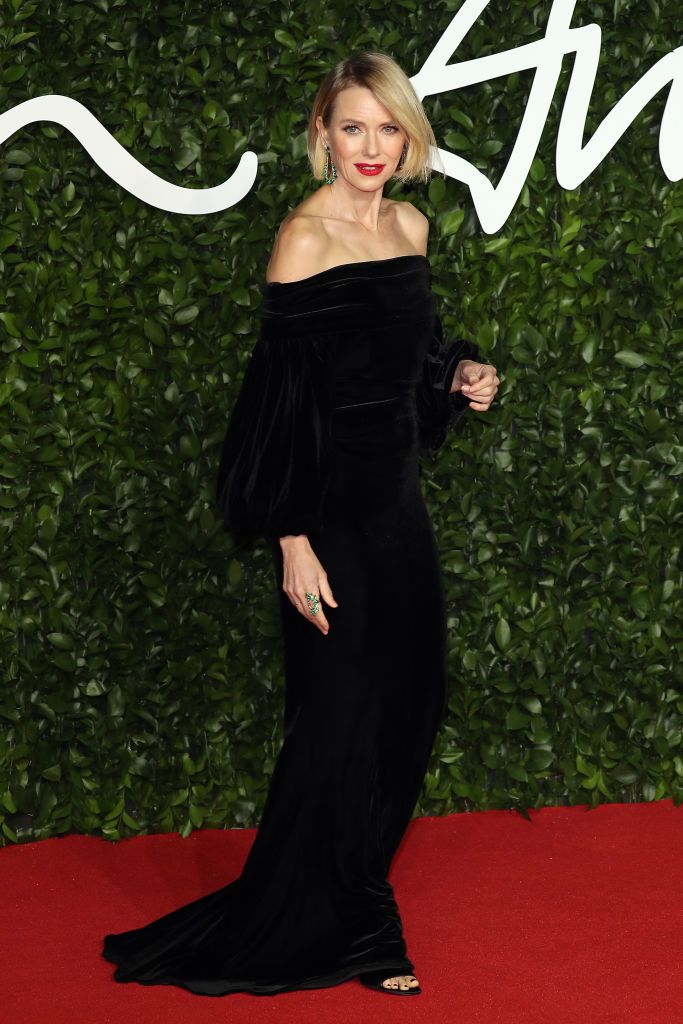 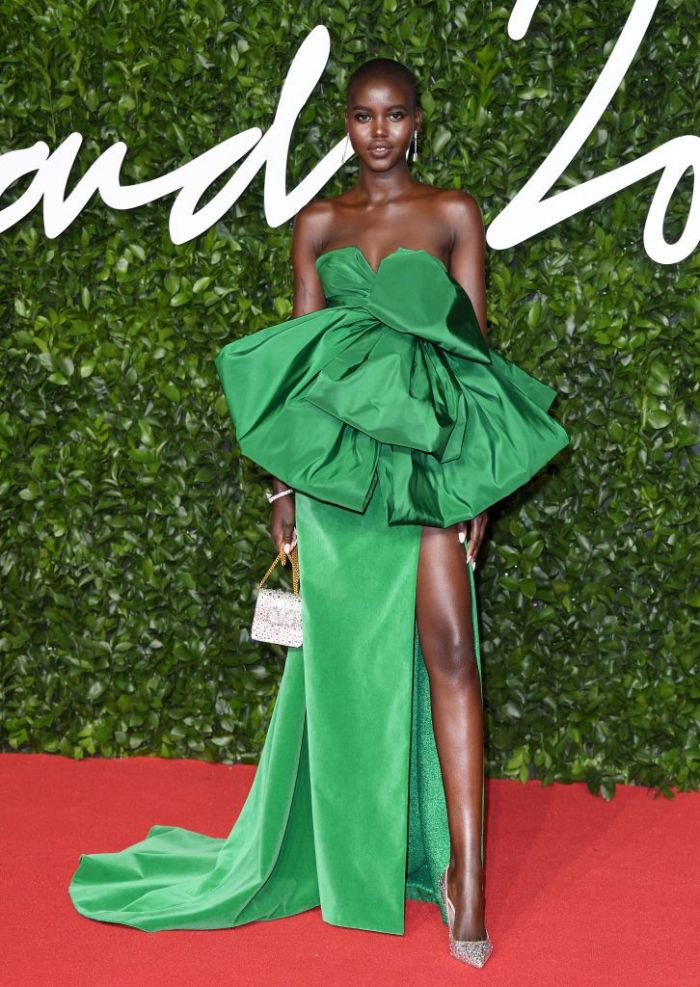 Model, Adut Akech, wore a green ballgown by Valentino, which featured a slit up the leg and a giant bow. 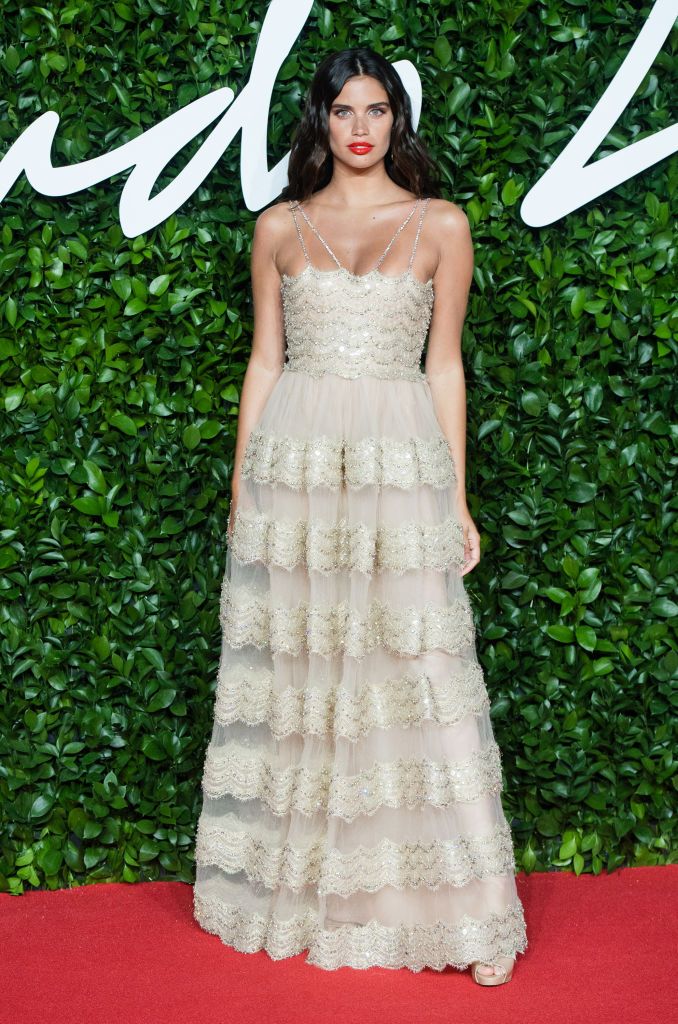 Sara Sampaio stunned in an embellished, partly sheer Armani gown. The model completed her look with a red lip. 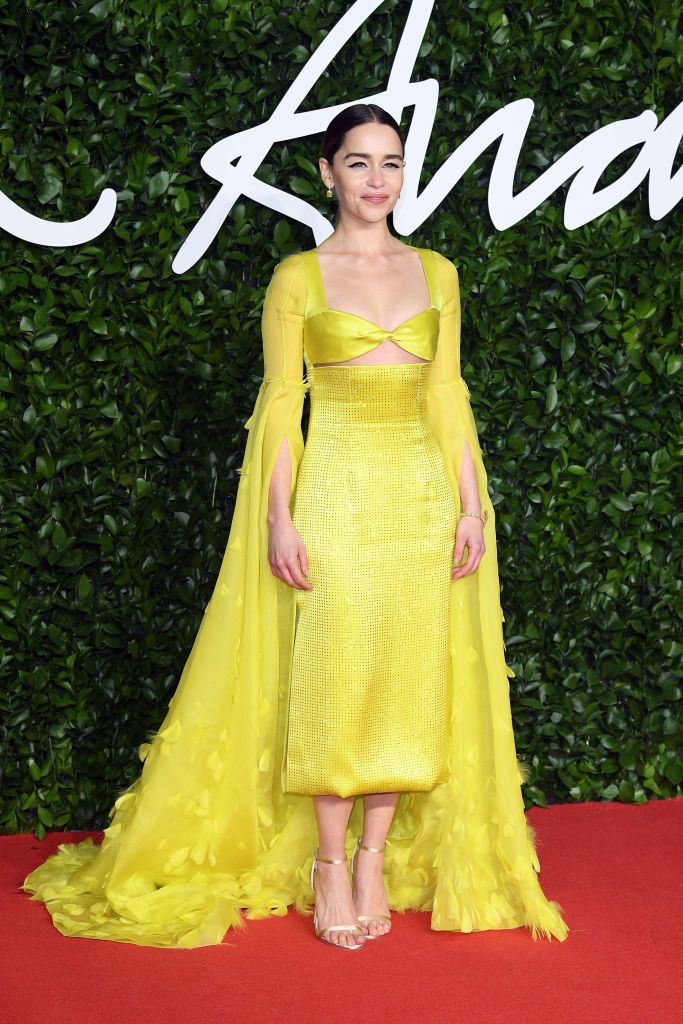 You may also like
TAG
Not Having Enough Information Now, I try to reframe from taking sides.
Alexandra Wade
TAG
It Doesn't Make You The Bad Guy I was the one to call it quits.
Ariella Jacobs
TAG
When You're In A Bad Mood If you need to cry, then CRY!
Alexandra Wade
TAG
No Trust - No Us Trust is one of the most important things in a relationship.
Jade Kerr
TAG
Trend Alert: The Teardrop Bags You won't be able to unsee it now.
Penelope Trent
TMT Live Preview
geoedge-origin-div
gesource
geparentscriptid
getagid
bidswitch.net%2Fpreview
riskiq