The Handbags That Are Taking The Fashion World By Storm

The Bulgarian brand By Far made waves in the fashion world lately. By Far broke to the scene with its shoes, which became a worldwide sensation. Well, after the success of the shoes, the designers behind the brand decided to expand to a new territory with a line of handbags.

It seems that the decision has paid off, as models such as Kendall Jenner and Bella Hadid, who have been spotted sporting the “baguette” handbags, made them the hottest trend of the moment. 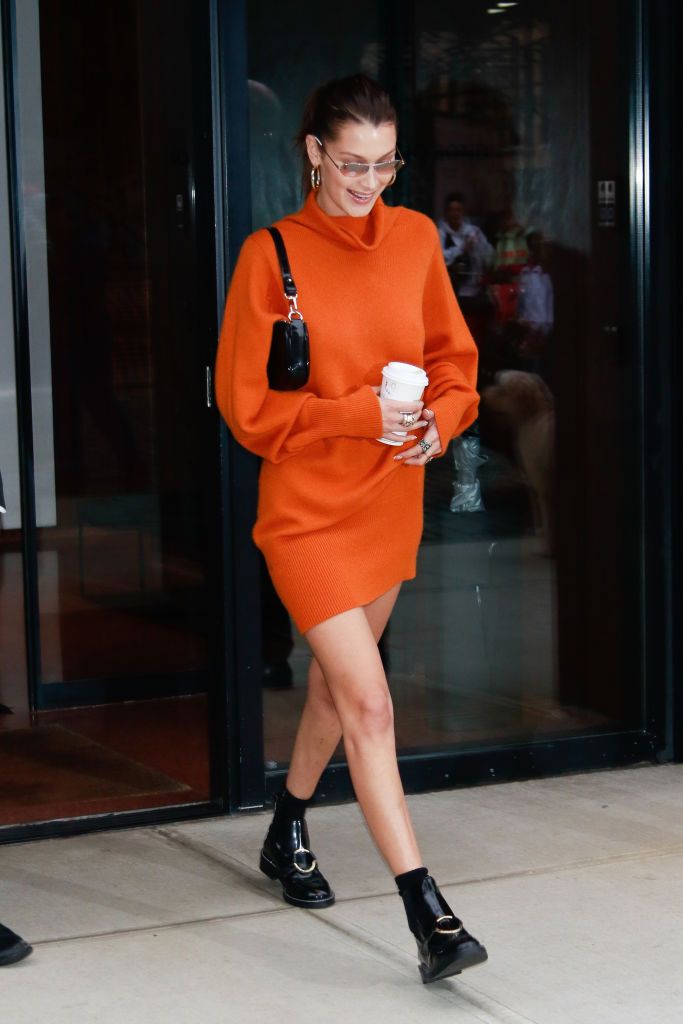 As mentioned, Bella Hadid and Kendall Jenner have become ambassadors of the handbag. The fashionable celebration of this brand was quickly joined by an equally recognizable ambassador – Bella’s sister, Gigi Hadid. Both Hadid sisters were once even documented carrying two different models of the brand’s handbags at the same time.

What is your opinion on the handbag? Would you sport it yourself?