Listed time and time again as one of the must-have items for every woman’s wardrobe, the little black dress (LBD) was introduced in the 1920s by Coco Chanel. She was inspired by the utilitarian uniforms of maids, shop girls, and nuns. She successfully managed to magically transform the once symbolic color of mourning, into a fashion statement that slimmed the body and framed the face. Chanel stated that the simplicity of the dress could never be overdressed and that in general, a woman can never be over elegant.

This timeless piece of clothing will forever remain classless, and the most useful thing to own. Intended to be affordable, long-lasting, and widely accessible, traditionally it is a short dress cut simply. It is perfect for any occasion, especially the spontaneous last-minute ones you didn’t have time to plan for. Versatile, the little black dress can be dressed up with heels and down with a jacket and pumps, jazzed up with bold accessories, and made elegant with some ornate jewelry. The meaning of the little black dress has changed throughout history, the fashion styles have adapted with seasons, with different fabrics such as knitwear and others being utilized as well. All in keeping with maintaining the dress’s two signature traits: that they’re slim and black. Originally designed to be fashionable, affordable, and neutral, the LBD has come to symbolize so much more. 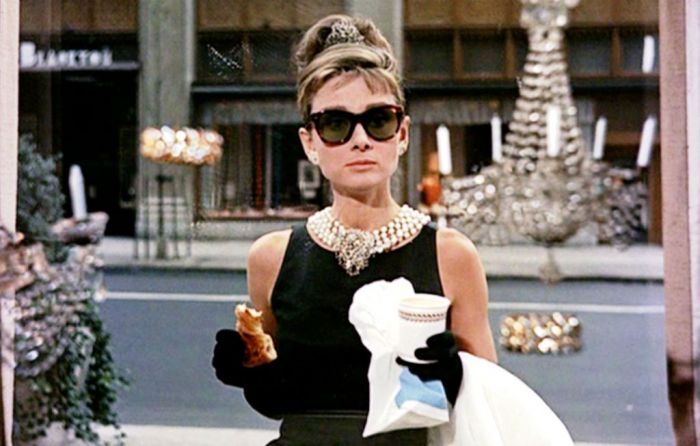 Introduced in a time when women were seeking equality and independence more and more, this message has evolved through time. Iconically worn by Audrey Hepburn in Breakfast at Tiffany’s, the LBD was coupled with pearls and was a major fashion statement throughout the early 1960s. With the change of women’s role in society, so too, the little black dress has come to symbolize the embodiment of affluence, sophistication, simplicity, and power. So if you haven’t got one already, it’s time to make a fashion investment that’ll never go out of style.

You may also like
TAG
Celebrating the Small Things Keep that fire burning
Jade Kerr
TAG
Styling Vintage Items Styling new with the old
Ariella Jacobs
TAG
How Many Vegetables Should You Be Eating? They help make a well-balanced meal
Ariella Jacobs
TAG
Is Getting Engaged The Next Step? Take a moment to think things through
Jade Kerr
TAG
How To Keep An Outfit Simple Fashion made simple
Laura Lee
TMT Live Preview
geoedge-origin-div
gesource
geparentscriptid
getagid
bidswitch.net%2Fpreview
riskiq