The Toxic Things You Mistake As Cute

So you think it’s cute when he gets jealous over all the attention you’re getting from other guys? He tells you which guys you have permission to hang out with, and which of the few you are allowed to meet alone. He gets angry at you when you wear clothing that is too revealing when you got it.

He feels like he owns you and takes you as his rightful possession.  He becomes overly protective of you. He takes over in group conversations and does all the talking. He’ll start a fight with any guy that looks towards your direction. He stops you from having life because he wants to protect you. Well, doesn’t sound so cute to me.

Do you think it’s cute about how much he talks about how miserable his life would be without you in it? He tells how he sees no other reason to live if you were to break up with him. You are the only thing that gives him the motivation to get up every day. He even threatens to hurt himself when you argue to get you to stay. Doesn’t so cute and healthy to me.

When he tells you he wants to spend every breathing second with just you, you think it’s cute. He gets upset when you tell him you’ve made plans with your girlfriends. How can he not be the most important person in your life? He will then guilt trip you to staying in with him.

He insults other women (including your friends) and compares them to you, and you think it’s super cute and flattering. Degrading other girls to compliment you is not cute. 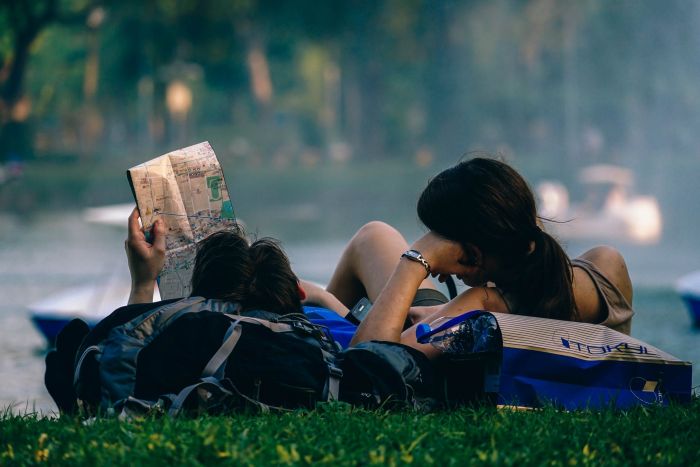