The Truth Is All I Can Hear

I have been in a lot of toxic relationships throughout my life. I have opened up a lot about the experiences I had in those relationships, and today I wish to discuss it further with you. The relationship in question was one that I was in during my mid-’20s. It was a short-lived relationship with a man that I met during a night out with my friends. Like many of my relationships at the time, everything seemed to happen too soon, too fast. He would tell me all the things I needed and wanted to hear, and I fell for it, hard. I wanted to believe that he was different, that what we had was not like what I had before. I wanted to believe that I broke the cycle. But, unfortunately, as I would later find out, I couldn’t get it any more wrong. 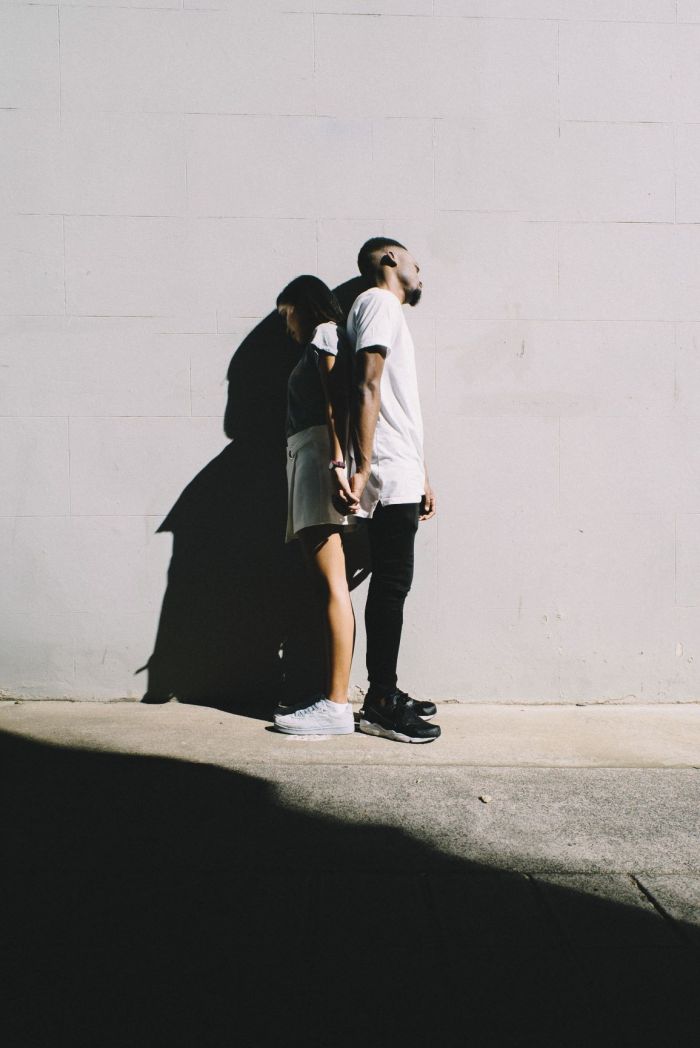 As I said, he would constantly try to assure me and tell me everything I wanted to hear. And I would eat it up. I desperately wanted to believe that everything he told me – that everything that we had – was real, so I played along. However, as time went by, I couldn’t ignore the signs and my gut anymore. Every time he tried to sugar-coat things, every time he lied, I knew, and I couldn’t turn the other cheek anymore. He would tell me lies on lies, and while he thought that I bought it, I had a feeling all along. The truth was that I could hear every time he lied. I don’t know what it was that helped me see through his lies, but I did. A look in his eyes was enough, and he was so bad at hiding it too. I don’t know why I stayed for as long as I did, but after about four months, I finally got the courage and brains to pack my things and leave. I wish I could say that this was the end of my toxic relationship chain, but that happened later on, thankfully.