The Way We View Others

When I was in high school, one of my friends asked me a question that has stuck with me ever since. I remember every detail; it was during the break before chemistry class. We sat in a group and discussed our views and believes when suddenly one of my friends raised the question: “How do you view others? Innocent until proven guilty or guilty until proven innocent?” Because I was friendly with almost everyone, all the people around the table immediately assumed my outlook (innocent until proven guilty). However, I wasn’t certain this was the case. 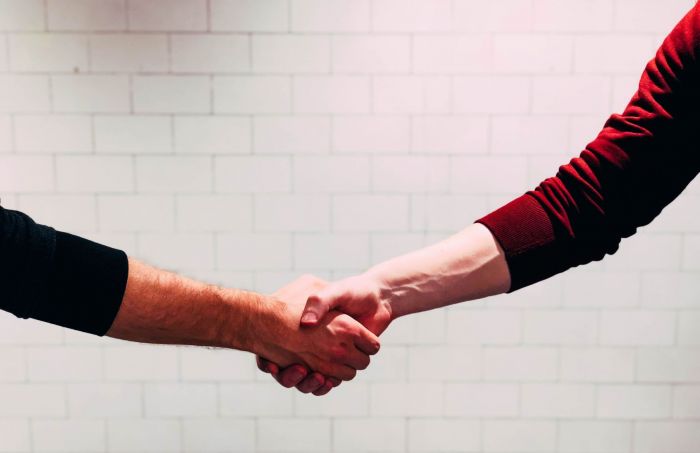 See, I was, in fact, friendly with almost every person I’ve ever met. However, this tactic failed me time and time again when people I trusted proved they weren’t worthy of such trust. As a result, I began suspecting people – their intentions, agendas, and reasons. I was so afraid of opening up and getting hurt again that I shut down completely. I became somewhat of a paranoid. For example, I never shared a secret with my friends as I feared they would use it against me like someone had done to me in the past. I didn’t let people see the real me. I was secretive and guarded, and by doing so denied myself from making real and meaningful connections.

Fourtenetly, back then, I had some friends that didn’t give up on me. They wanted to get to know the real me; they cared about my thoughts, my interests, about me. Thanks to them, I was able to slowly open up to people again, more carefully than before, but still. They helped me see the best in people again. Don’t get me wrong. I think we should and need to be suspicious of people we just met. With that being said, we shouldn’t take it to the extreme. Because after all, relationships are about two people opening up to each other. For a relationship, of any sort, to work, both sides have to be honest, true and committed. You shouldn’t walk on eggshells around your friends, you shouldn’t fear to tell them things. 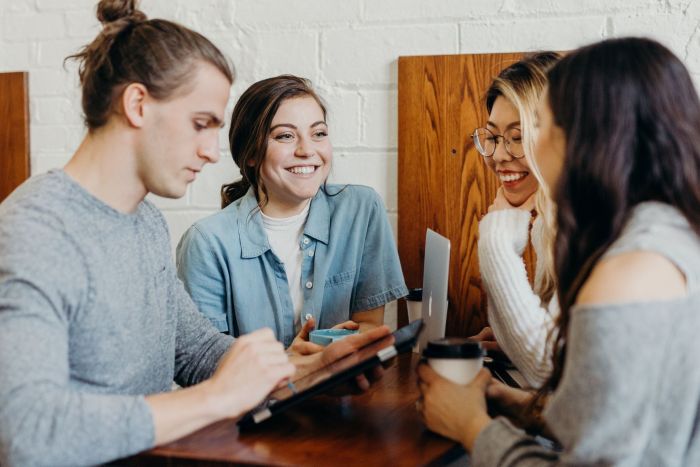 If my friend were to ask me this question again today, I am not sure my answer would have remained as before. If I think about it, I don’t know if I can pick either option full-heartedly. I would say that my view is to treat others as suspects until they prove themselves to be either innocent or guilty. If we treat people as guilty off the bat, how can we eventually open up to them and become friends with them? On the other side, no one is completely innocent. My friends from high school, who I’m still friends with to this day, taught me that we cannot give up on people; that we should be able to see the good in others. I feel that in times like this, this lesson is more valuable than ever. Coming together and joining forces is the only way to get through these trying times.