Threw Our Friendship Away

Throughout my high school days, I made quite a lot of friends. However, there was one that stood out from all the rest. This girl was my best friend from the ninth grade until we were about 19. From the beginning of our friendship, and honestly, until its end, I was convinced it would last forever. Unfortunately, life had other plans. We started as a group of about five friends, and out of all of them, my connection with this girl was the most significant. We’ve been through so much together, and I was so hopeful about the future of this connection. 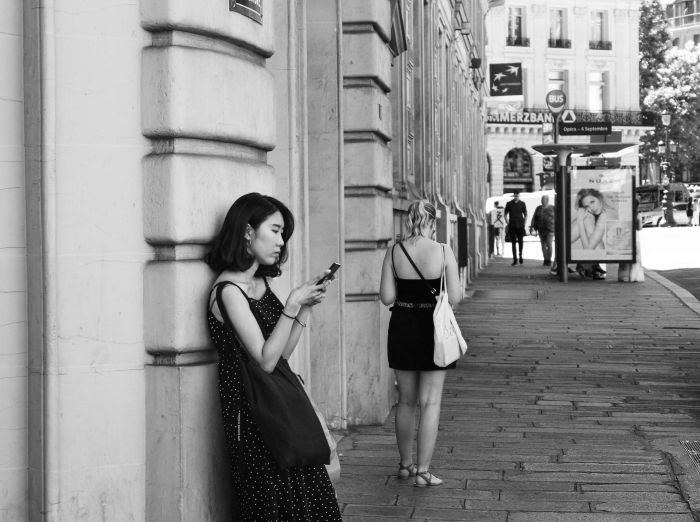 For about a year and a half post-graduation, we managed to maintain the close nature of our relationship. However, when we were both about 19, there was a turn in our relationship. Though it felt like it all happened in a single moment, it happened gradually, and I didn’t notice until it was too late. Looking back, it all started when she started dating someone she met during one of our nights out. Our distancing didn’t stem from jealousy or anything like that, not at all. At first, we grew apart naturally, as she now had a boyfriend, it was understandable that we would spend less time together. Nonetheless, at a certain point, it was more than that.

Over time, I started noticing we grew more and more apart. The amount of time we spent apart wasn’t understandable anymore. She canceled every meeting we scheduled with different, silly excuses. She stopped our tradition of talking on the phone every day – it seemed like she wanted to delete me out of her life. When I finally noticed the patterns and saw just how much we drifted apart, I had to get to the bottom of it. It didn’t make any sense to me. Not a lot has changed since we were the best of friends, and, for the love of me, I didn’t understand what happened that caused this behavior from her. So, I came to the following conclusion – I had to confront my once best friend about her strange and out-of-the-ordinary behavior. 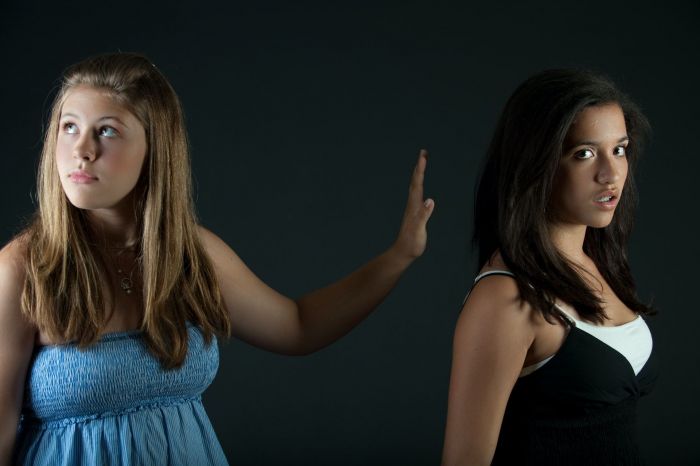 Before I made that crucial phone call, I wanted to try and look deep into myself to see if maybe I could find the reason for her behavior. I started coming up with all kinds of theories that could explain it, but most of them seemed far-fetched. There was one theory, however, that I believed could explain the whole situation. Since the beginning of her relationship, I thought that my friend could do a lot better. The guy she was seeing was depending on her, and their relationship seemed unhealthy and toxic. Of course, I supported her through everything and always had her back, but privately, I also expressed my concerns to her. Talking to her about the whole situation, I found out that my theory wasn’t that far off.

In our phone call, she told me that the reason she lied to me, bailed on our meet-ups, and grew apart from me was that her boyfriend didn’t like me. I couldn’t accept that that was the reason, her boyfriend? We had too strong of a relationship to let a guy she knew for a few months get between us. How could she throw away our friendship so easily? About a month after that phone call, I tried reaching out to her again. I told her that I think our relationship is too important to be thrown away this way. She, on the other hand, didn’t feel this way, as I also heard from mutual friends that she was talking bad about me. It was hard for a significant amount of time to move past it, this feeling of betrayal. Eventually, I had to accept that in life, friends come and go, and with that understanding, I was finally able to move on.