Tie-Dye Is Here To Stay

While trends in fashion tend to disappear as quickly as they appear, there is one that defeated those odds. The ’90s tie-dye has made a surprising return to the frontline of fashion about a year ago, and by the looks of, it’s not leaving any time soon. During this time, in which many people all over the world are in quarantine, the tie-dye trend received a boost. That said boost is visible not only in social media but also in a variety of fashion brands.

Last summer, the tie-dye made a triumph return, taking the fashion world by storm. After years of not having the most stellar reputation, the ’90s trend managed to change its image and capture the fashion industry. If you ignored it and hoped the wave would pass, you might want to think again. As by the way things seem, the current condition prolonged the tie-dye’s reign in the business. It is hard to ignore the presence of this trend all over our Instagram feed, and it’s not by accident. During the quarantine, many of people sported their tie-dye items, including influencers such as Emily Ratajkowski and Emili Sindlev, which helped place it in the center of the industry and legitimize it again. 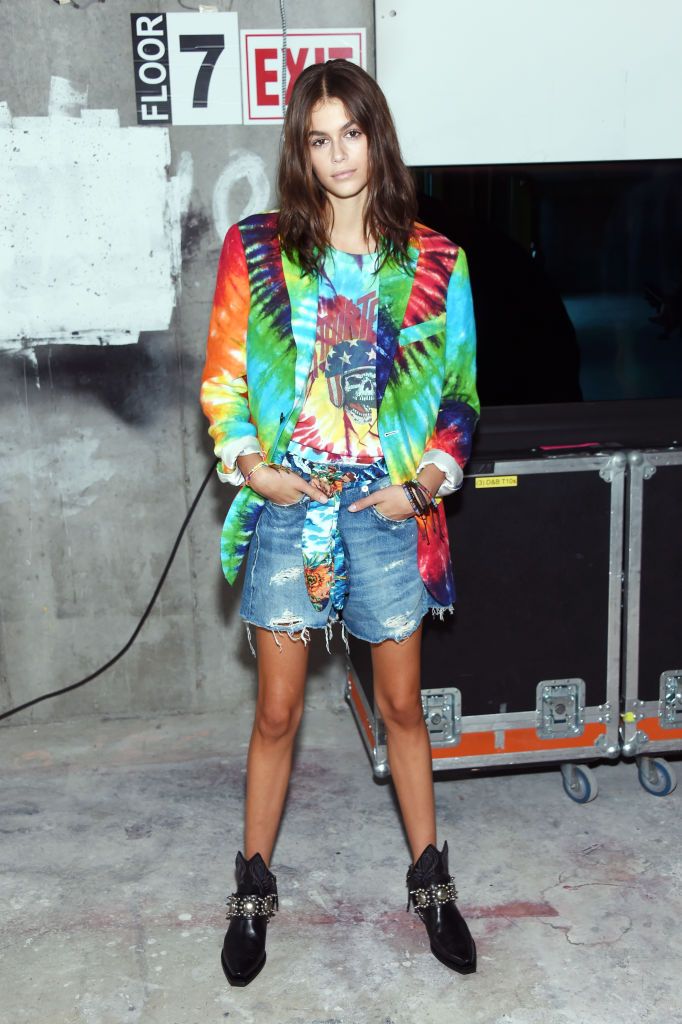 Something about the combination of the effortless look, comfortable feeling, bright and perky colors, and the nostalgia for better days, make the tie-dye trend perfect for our current situation. It is perfect for just chilling at home and for a stylish Instagram post or story. While you can start with a single tie-dyed item, matching total looks are also a possibility, something you cannot say about many fashion trends. DIY is always a viable option for tie-dye; just take some old clothes and fabric dye and choose from the many tutorials available online. If you are not that into DIY, don’t you worry! As befits the hottest trend of the moment, many brands are selling tie-dye items at the moment, such as Zara, Adidas, Sack’s, and Polo Ralph Lauren, just to name a few. 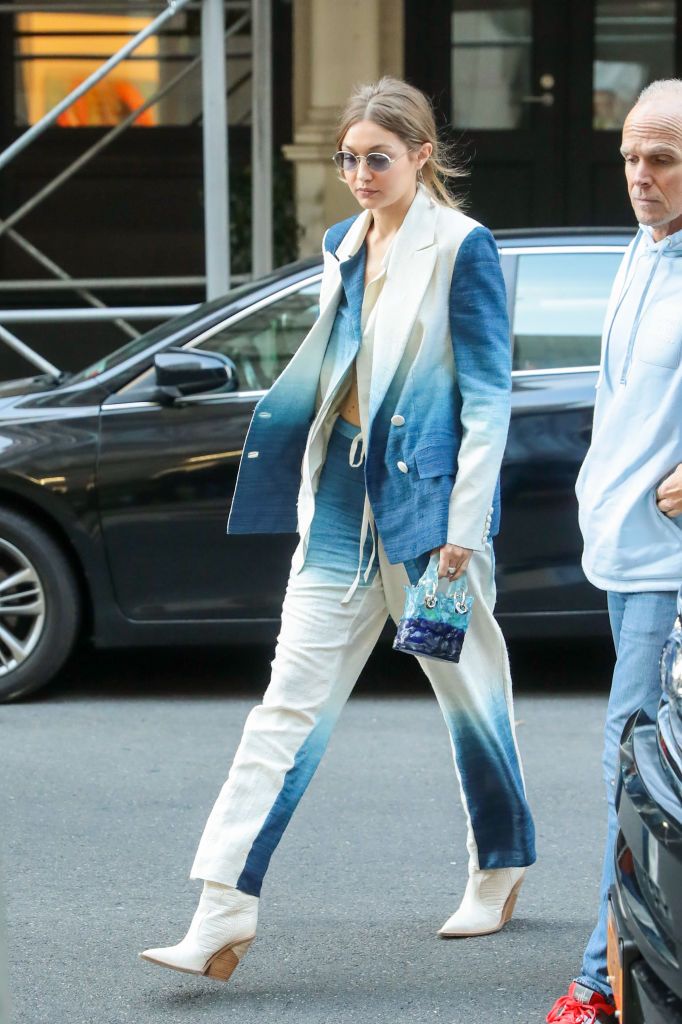 This trend, which started over a year ago, is still going strong. Me, for one, couldn’t be happier about this fact. As you may recall, I included the tie-dye in my list of last year’s hottest summer trends, and my opinion on the matter hasn’t changed. What do you think of this trend? Did you embrace it a year ago? Or are you entering it just now?