Trust Is A Must

It’s no secret that I don’t have the best record when it comes to relationships. A few of my past relationships ended in cheating which caused a lot of damage to my self-esteem and my ability to trust others. Seeing what had happened when I let my guard down caused me to remain guarded. It was a vicious cycle as both my trust issues and low self-esteem ensured I would have more unhealthy relationships in the future. While usually the consequences manifested in my choice of partners, there were a few relationships in which I was the one to behave poorly. It is one of those relationships I wish to share with you today. 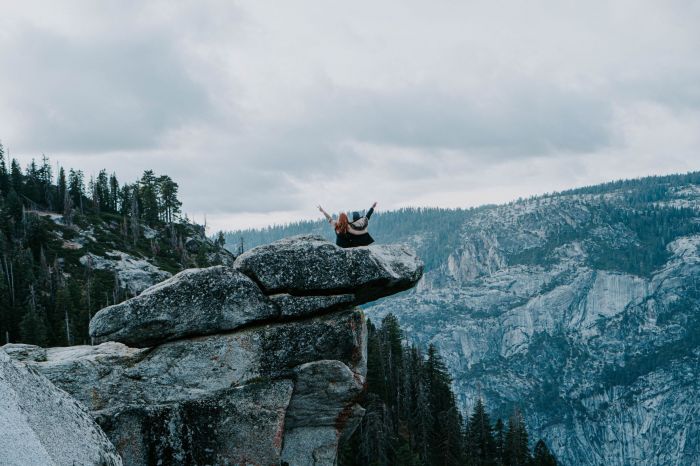 We dated for several months after meeting at a friend’s party. For most of the months we spent together, everything went smoothly. Unlike the men I dated in the past, he was everything I could have ever hoped for and more; he was charming, loving, funny, handsome, and honest. It was all too good to be true. So, of course, giving my history and how perfect everything seemed, I panicked. There is no way someone this amazing wanted to be with me. I thought there is no way things are going so well. It was then, when my low self-esteem and lack of trust kicked in, that I single-handedly destroyed our relationship.

One day, I had a massive moment of insecurity. We sat down to watch some TV when I noticed he hadn’t put his phone down the entire time and was constantly texting. I was so scared, afraid that I was yet again in an unhealthy relationship. That thought was so unbearable to me that it caused me to do something I regret to this day. In the evening, while he was taking a shower, I grabbed his phone and scrolled through his messages. I wanted to catch him before giving him the chance to humiliate me; before he could hurt me. 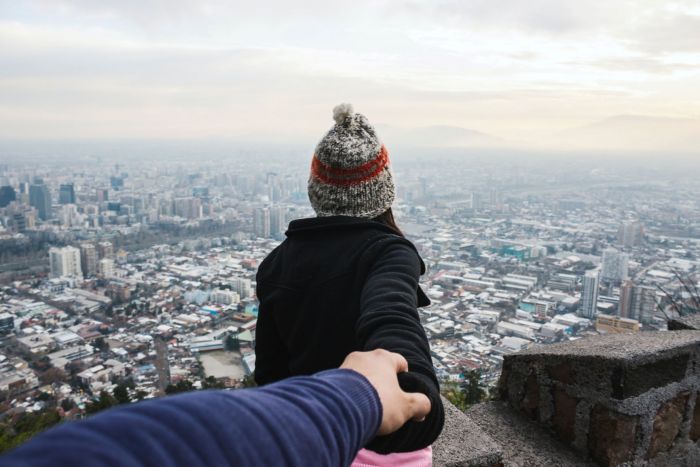 I was so clueless about what a healthy relationship looked like that I thought this was the only way to find out the truth. I know it was a severe invasion of his privacy and there was no reason in the world for me to do it, and yet, at the moment, I excused it to myself. When I didn’t find anything after scrolling through his texts, I was shocked. It was an earth-shattering revelation; I was in unfamiliar territory. The baggage I carried with myself from all my previous relationships now got in the way of my happiness, in the chance of a real relationship. I crossed a line I should have never crossed, I defied someone’s trust, like all these men had done to me in the past.

I could have swiped it under the rag and he would have never found out. However, I couldn’t do it; I had to come clean, for both of our sake. Telling him what I had done was one of the hardest conversations I ever had to do in my life. Seeing the look on his face, the love for me disappearing; Knowing that I’m the reason this relationship had come to an end. This experience was an essential and crucial step in my journey to bettering myself. It was a wake-up call for me – I had to resolve the issues these past failed relationships had caused. This unfortunate situation helped me understand I needed to take some time to focus on myself, to gain some confidence and trust. I guess my point is that we don’t have to let the mistakes of our past define us. We have to know our worth and be better than those who have wronged us.