Turns Into Someone Else

When I was in my late twenties, I dated someone who I thought had almost no flaws. He made me laugh, made me feel safe and loved. When I was with him, it felt like home. However, after a few months of dating, I finally found something wrong about him. It wasn’t something new, but rather something that was always there, but I somehow overlooked. I couldn’t understand how I allowed this to happen to me again. I thought, hoped, that my bad luck with guys was over; that I finally found someone who wasn’t like the rest, that was better than the rest. But what I found out completely contradicted that. 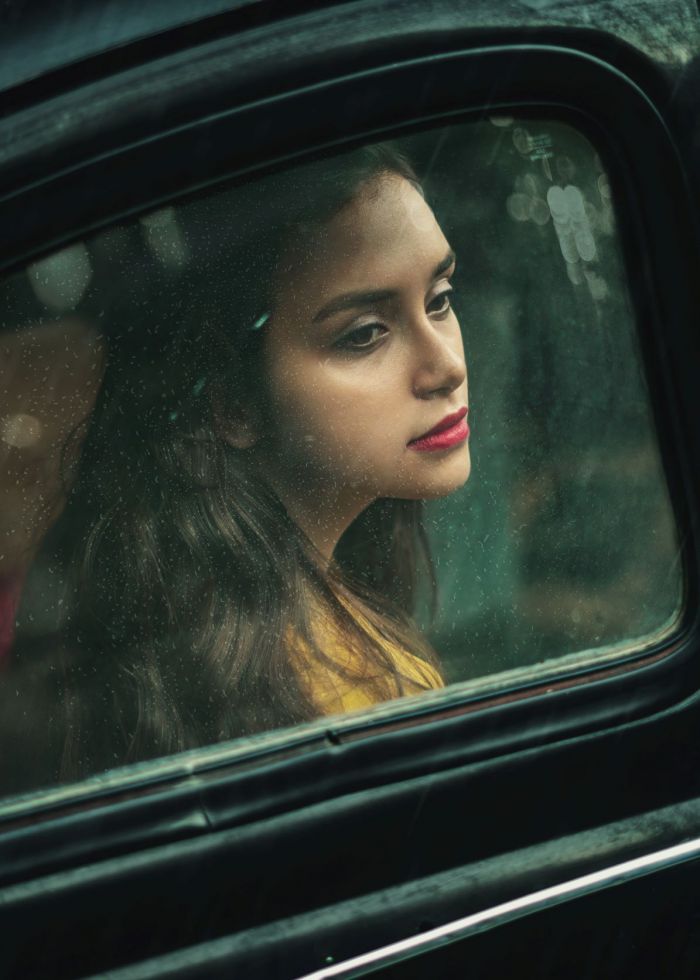 What I had found out was that around his friends, my partner was a completely different person. He talked differently, behaved differently – he wasn’t the person he was around me, the person with whom I fell in love. It wasn’t just once that I noticed this behavior, but several times. The first time was during a hung out with his friends at our house. I walked in earlier than expected and heard things I supposed I wasn’t supposed to. Given that it was the first time I witnessed this behavior from him, I didn’t take it too seriously but brushed it off as a one time thing. But then, came the texts.

I remember this afternoon very clearly. He asked me to reply to a text from his friend. When I saw the chat, I was shocked. I was horrified and disgusted. This wasn’t the person I knew him to be. Suddenly, his image in my head shattered. He tried to apologize, said it was “guy talk,” but by then, I couldn’t see him in the way I did before. However, he apologized, and I forgave him. We tried hard to carry on with our relationship, but it didn’t work anymore. It wasn’t what it was before. In my eyes, he was someone else.