Today, Wednesday, March 31st, 2021, the Executive Board of the Union of European Football Associations (UEFA) held a meeting discussing, among other things, the issue of the maximum amount of substitute players at matches of major European tournaments. In a statement from the UEFA’s press office, it was announced: “Teams will be allowed to use a maximum of five substitutes at UEFA Euro 2020 and the 2021 UEFA Nations League finals and relegation play-outs.” In July 2020, the UEFA introduced amendments allowing national European football teams to have five substitutions of national team’s players instead of the previously stated regulation of three. This decision was made to decrease the spread of the coronavirus. The official statement read: ” it was decided to extend the amendment to UEFA EURO 2020 in June/July 2021, the UEFA Nations League finals in October 2021, and the UEFA Nations League relegation play-outs in March 2022.” 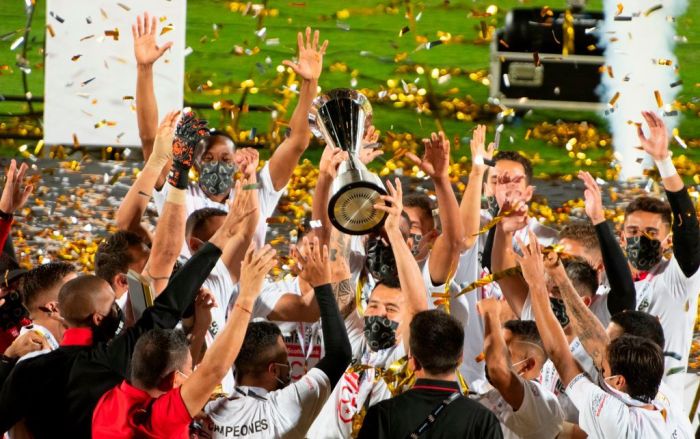 Another decision the UEFA covered in the meeting today was recalling its previous ruling on the 30-percent volume of spectators’ attendance from the overall capacity of hosting stadiums. In November 2020, the UEFA issued a ruling on the 30-percent audience attendance based on the total capacity of stadiums, which were set to host European football matches. UEFA’s decision at that time was a safety measure against the spread of the coronavirus. Earlier this month, UEFA President Aleksander Ceferin was quoted by the Daily Record web portal as saying that the European governing football body would decide on April 20 regarding the allowed attendance at matches of the UEFA Euro Cup this summer. The organization stated earlier its plans to have the attendance at matches at 50% from each stadium’s total capacity. 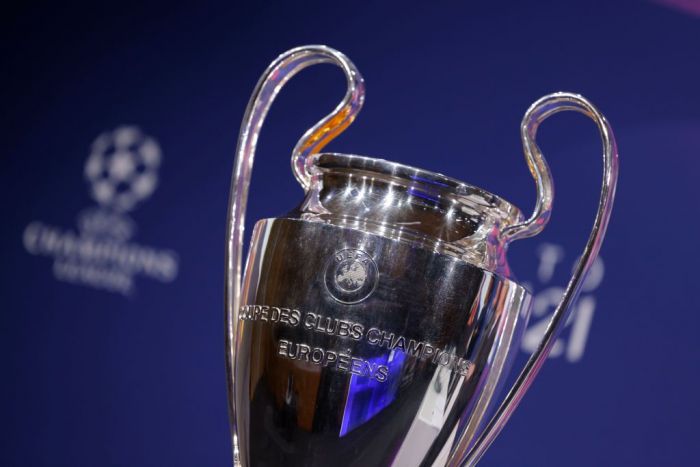 UEFA is also set to announce a new format for Champions League from 2024-’25. Plans to radically reform the Uefa Champions League are set to be confirmed in April, despite a delay caused by certain leading European clubs looking for more say over commercial rights. An announcement was expected to drop at the executive committee meeting of European football’s governing which took place today, but the Uefa said there will be no official decision before April 19. Some of the suggested changes included a switch to a single group stage of 36 teams, four more midweek match days during the season, and, most controversially, the allocation of two places based on historical performance in Europe rather than domestic league position. “If European football is to meet the challenges it currently faces,” the statement added, “the foundations for ECA and Uefa’s future relationship also need to be given due consideration at the same time.” The current protocol defining the relationship between the ECA and Uefa is also set for renewal in 2024, hence the sticking point. We will, of course, update you on every development on the issue.