It is no secret that for many years, and to this day, I have struggled with an eating disorder. And, as someone who has experience with these issues, I know firsthand just how invasive a food obsession can be. For some people, food is just food – it’s just a necessity for survival. For others, however, food is all-consuming. When you give space to these bad eating habits, food dictates your day-to-day actions – it becomes more than food, and it can hurt the people around you, as well as yourself. As with any health problem, the first step to recovering is identifying the signs. Here are some unhealthy eating habits that you should pay attention to: 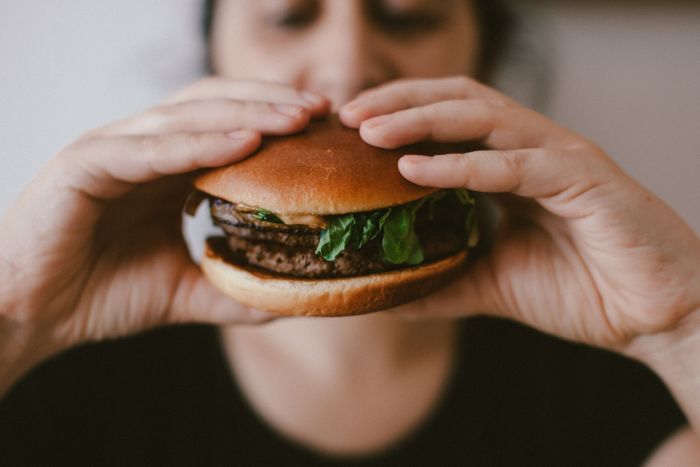 Exercising To “Work Off” Or Compensate For Food You Just Ate 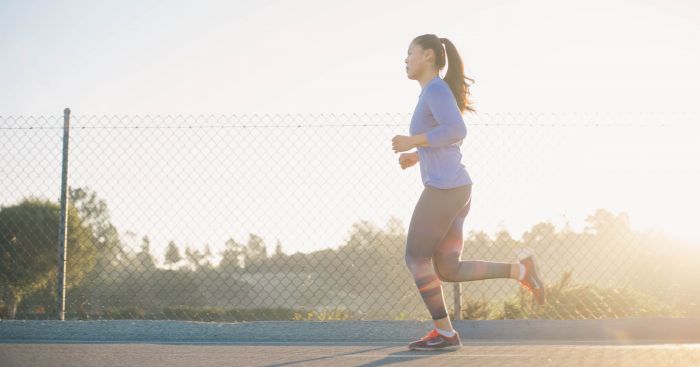 When you have the mindset listed above, it indicates that you have a very narrow perception of food, exercise, and your body. If you think about your workouts in terms of calories burned or foods made up for, ask yourself why. Are you not deserving of food if you haven’t exercised? Is this a form of punishment? See, Exercise should feel good. It’s not a punishment. You have to listen to your body and yourself. Your energy level and mindset should inform your exercise choices for the day, and your choices should come from a place of nourishment, not punishment.

Avoiding Social Events Because Of Food 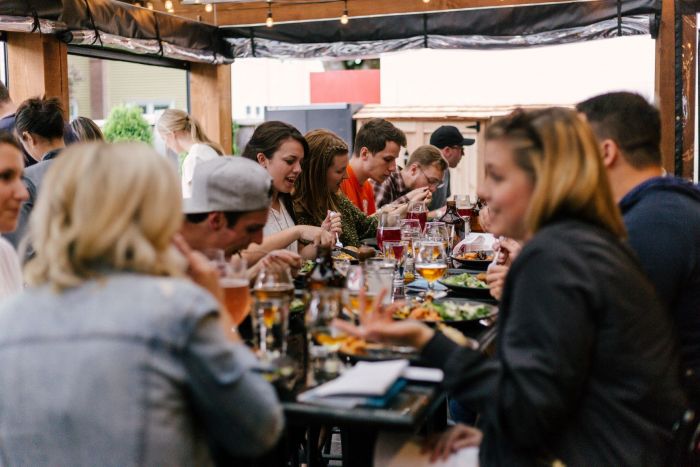 Avoiding social activities, such as dinners, birthday parties, family gatherings, or even work get-togethers, because of a fear of food indicates a problem. You shouldn’t prioritize your fear of food over your family or friends. Acting in this manner will result in you missing out on so many joys of life. Break the cycle by saying yes to social events and eating what is offered. It may help to eat a variety of foods. For example, if you want a birthday cake, eat it. But perhaps also eat something from the fruit or veggie tray. 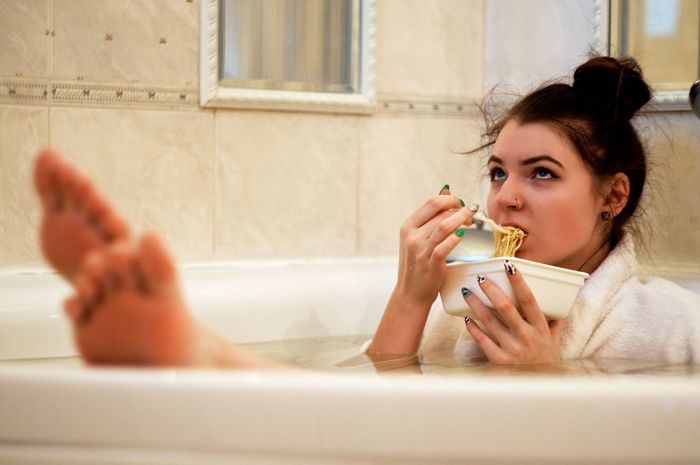 Feeling guilt while eating or shortly after is an example of food having control over you, instead of you being in control of your food choices. It’s okay to enjoy what counts as “bad foods,” such as desserts, chips, or snacks. As the feeling of guilt or self-restriction could lead to binge-eating. It’s important to acknowledge the extra stress you put on your body by torturing yourself with these guilty feelings. It’s much better to decide to eat these foods, enjoying them, and then moving on. I know it a difficult switch to make, trust me, but still, it’s possible.

People go on diets for many reasons. For instance, people who eat a gluten-free diet may have Celiac disease or gluten intolerance. People who eat a vegan diet may have values related to environmental health and animal welfare. Some people cut out foods simply because they don’t feel good after eating them. But, other people cut out foods for no real reason. If you cut out a food group because a magazine or Instagram post told you to do it, or because you’ve assigned a “bad” label to the food, it could indicate a problem. Instead of choosing foods based on fear of weight gain, choose foods based on how they make you feel.

This is just the tip of the iceberg when it comes to unhealthy food habits, as there are many others all around. If you recognize one of them in yourself, I hope that this will help you to move past them. Allow yourself to enjoy the foods you love while making an effort to include the foods that fuel you optimally, and if you need additional support, ask for help. Take care of yourself.