Up And Coming Female Athletes

As coverage of women in sports grows, more young girls are inspired to follow their dreams. Every year we see amazing new talents entering the sports scene, but often they get lost in the background behind the fame of the big names that we already know. We decided that it’s time to highlight just a handful of the up-and-coming strong female athletes and give them the recognition they deserve.

First up is Cori Gauff, who qualified for Wimbledon at age 15, making her one of the youngest players to do so. She succeeded in beating Venus Williams 6-4, 6-4 in the first round of the ladies’ singles. She is known for her sense of resilience and motivation which allow her to achieve high goals, and astound the spectators. Next, we have Taylor Ruck, known as Canada’s next superstar swimmer. She became the first-ever Olympic medalist born in the 2000s when she won bronze medals in Rio in 2016. 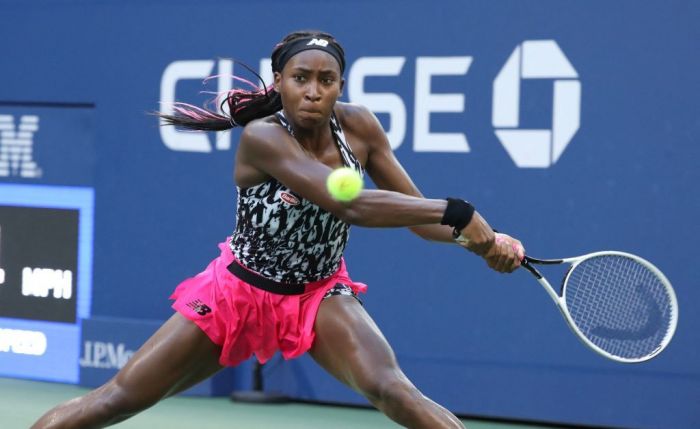 Another impressive Canadian to keep an eye out for is Charity Williams. An exciting female rugby player, she quickly progressed from a club team, to provincial and on to national team programs within three years. Her team placed second in the 2014 Youth Olympics in Nanjing, China, and won bronze in 2016 at the Olympic Games in Rio. Next up is Chloe Kim, gold-medalist for half-pipe snowboarding in 2018. She got into the sport by fluke through some family bonding, and eventually ended up winning an ESPY for Best Female Action Sports Athlete.

Lena Oberdorf was playing for her country, Germany before she even turned 19. Together with this achievement, she was also a part of her country’s win over England in 2019 with nearly 78,000 spectators at Wembley. And finally, Caroline Dubois has already won a gold medal at the Youth Olympics in 2018 and was the boxing World Youth champion as well as four-times European Youth Champion at just 20 years old.