We’re More Similar Than We Are Different

‘Men are from Mars and women are from Venus’. There are many catchphrases and slogans and expressions out there that emphasise how different we are. We do it all the time, myself included. Moving around from country to country, it’s very easy to pick up on the differences in the culture and behaviour. The people here are much warmer and kinder, the culture there is more polite and respectful.

Were you ever told that we share 60% of our DNA with a banana? This is in fact true because most of our DNA is made up of what’s known as ‘non-coding’ regions. But it begs the question, if we’re that similar to fruit, then how different are we really as people? Now don’t get me wrong, I know that I have more in common with Joe Next Door than I do with a banana. But that’s just the point. Why do we tend to focus on what’s different instead of what we have in common? 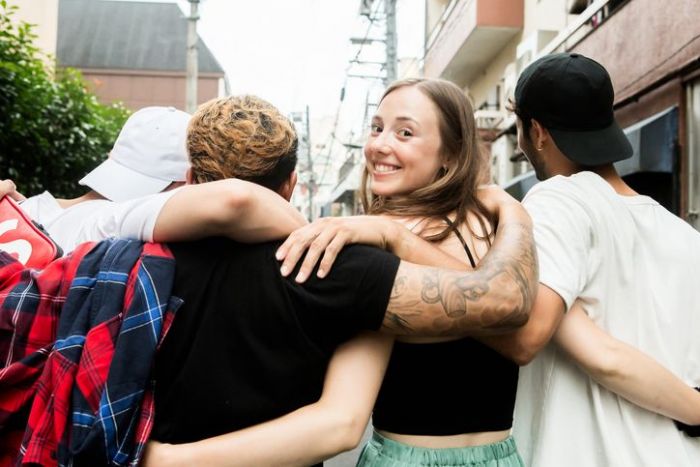 Back in the days when travel was safe, I was lucky enough to find myself travelling around parts of Asia for 3 months. Even from country to country, the differences in each culture were so apparent. As I spent more time travelling around and speaking to people, and seeing how different people live and how different cultures are built, I began to realise that underneath it all, we’re all the same people.

Yes, among us we have very different life views and ideologies and have different ways we think things should be done. But at the end of the day, we’re all still living on the same planet. At the end of the day, most people are just fumbling their way through life trying to figure out how it’s supposed to work. We all just want to be happy and make the most of our life – even if that means different things to each individual.