What Is It To Be A Gentleman

When you hear the word gentleman, you might just instantly think of a James Bond-type man in a suit with some certain grace, but there is so much more to a gentleman than just a fancy suit. The understanding of being a gentleman has changed over time and is still different for different people. If you think your boyfriend or husband is a gentleman because he opens doors for you or shows a cute little glimpse of chivalry that you find to be the most desirable quality in him, then that may be true, and he might really be a gentleman but only for you.

Another woman might find chivalry to be just a different shade of patriarchy and despise the same man seeing it as a question of her independence, and never associate such a man with the word gentleman. If you think of a gentleman as something that a man wants to be for himself, then perhaps you could say that a gentleman is the best version of a man that the man himself wants to attain. That would include maybe a well-built physique, well-dressed attire, etiquette, and table manners. The man would be a simple yet elegant personality with a firm, yet kind nature and really just be the perfect representation of what you call ideal. 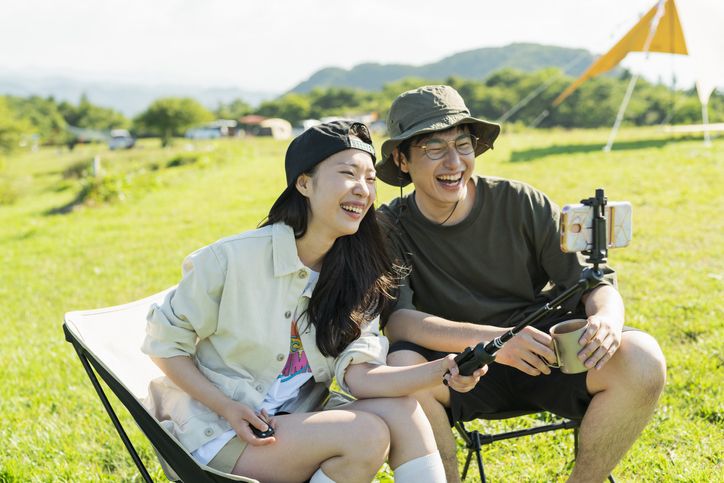 If you think that a man cannot call himself a gentleman by trying to be the best version of himself, but rather has to attain that title by presenting himself in a way that others see him as a gentleman, then that would mean that the title could only be given if he is capable of impressing those around him. It could be his significant other, co-workers, friends, or even family. In this case, what may seem gentlemanly to some, may not seem the same to others and the man would have to find a way to charm everyone around him with the same personality.