What Men Think Women Want, But We Couldn’t Care Less About

Although every woman is different, most of them don’t care what kind of car you have or how muscular your body your is.  Well truth be told, what women truly care about is a man that treats them with respect.

Men think that women want them to be protective.

Which is slightly true, but there’s no need to be competitive or aggressive. In fact, it’s pretty scary.   Women also don’t need a man that only does things that are considered to be manly. We want them to also be able to take care of your home, do romantic gestures, and show you their sensitive side.

It’s also not most important for us to have a man with a ton of money. It’s not impressive. We women work too and have our own money, it’s really not the most important thing to us.  Men also think that they have super.

Women also don’t care what kind of car men have. We also don’t like a guy that’s seen as a ladies man, whose constantly being chased by tons of girls. Women want someone who knows how to be alone and is comfortable and confident with themselves.

Women want a want that can be emotionally open, rather than always acting confident.  Men often think that they need to pushy and persistent to get the girl. Well, that’s probably due to everything they’ve seen on TV. This is really not what we want.

Respect women enough to respond according to what they are telling you. If they walk away, it doesn’t mean they want to be chased after.

Women don’t care about a man’s six pack. That’s not what makes them attractive. Just be nice, honest, respectful, and loving. That’s what’s really attractive.  We also don’t expect anyone to be perfect. Just don’t lie and pretend to be perfect.

Women also don’t care about the fancy job you’ve got. We’re real happy for you if you’re a doctor or lawyer, but only if you are enjoying what you’re doing.  We really don’t care about all the things you think we do, so quit the act – it’s much easier for you too. 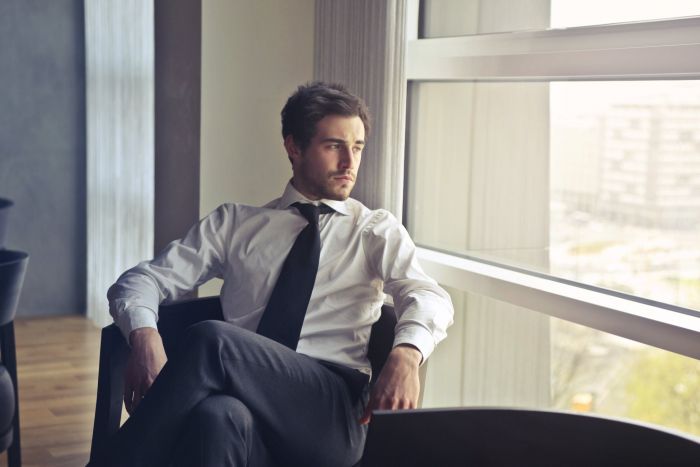