What To Know Before Going Vegan

Being vegan isn’t just about being healthy and eating a bunch of green foods. It’s a lifestyle that you are committing yourself to. You may see many social media influencers promote it like the Kardashian sisters. But what you don’t know is that there are a whole lot of things that go with being vegan. That’s why it is important to get your facts straight before making such a big life change. You should know that you can change your mind about being a vegan at any point especially if it has a negative effect on your health. Now let’s get into a few things that you should know before going vegan.

So what does being vegan mean to you? You may have heard a few rumors that it’s all about living clean and healthy. Now, this isn’t all false, being vegan does mean living clean. This is because you will be staying away from all animal-based products. This doesn’t only speak to not only animal products but it also means not being products that include beauty products that may have been tested on animals. With that said being vegan doesn’t mean that you will be healthy. There are a number of foods that aren’t really on the healthy scale but are still vegan. 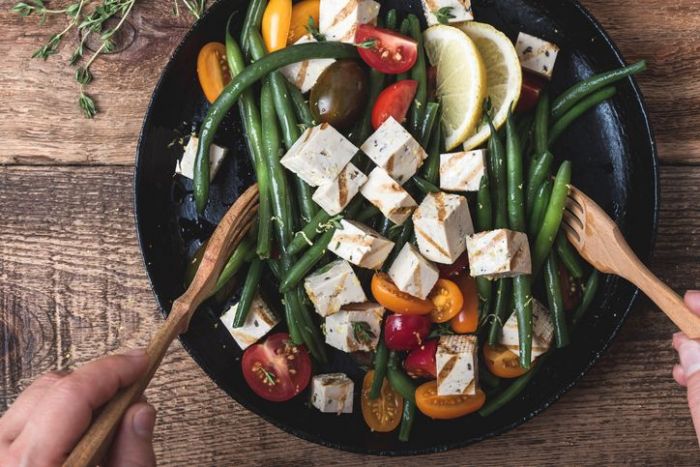 You may have noticed that there are a lot of vegan restaurants all over the world. This is because the vegan lifestyle has really become increasingly popular even with people who aren’t vegan. You see there once was the thought that being vegan meant that you would only eat vegetables and fruits. But once the vegan community heard that they decided to show people that they are able to actually eat a number of different things that are plant-based. This includes burgers, pasta, junk food and so much more. You will also notice that there is a wide variety of desserts that you can enjoy.