What Will I Do Next?

When I graduated from high school, I felt lost. I knew how it should go – from graduation to college, then university, and later employment and grown life. For some of my other friends, it all seemed so easy. They knew exactly what next and exactly what they wanted to do. They had everything planned. I, on the other hand, had no clue. I had no idea what’s next for me, no idea where I was headed from here. I was lost and confused and felt like I was miles behind everyone else.

I didn’t know where I went wrong. By now, I thought, I should already have everything established and organized. Do you know-how in all the teen movies, the protagonists have this plan drawn out for their lives ever since they were little? They know exactly what they want to do and who they would like to be. It felt like everyone around me had exactly that. They knew what they wanted to do next and where they wanted to go next. It felt like everyone around me had everything together while I was falling apart. 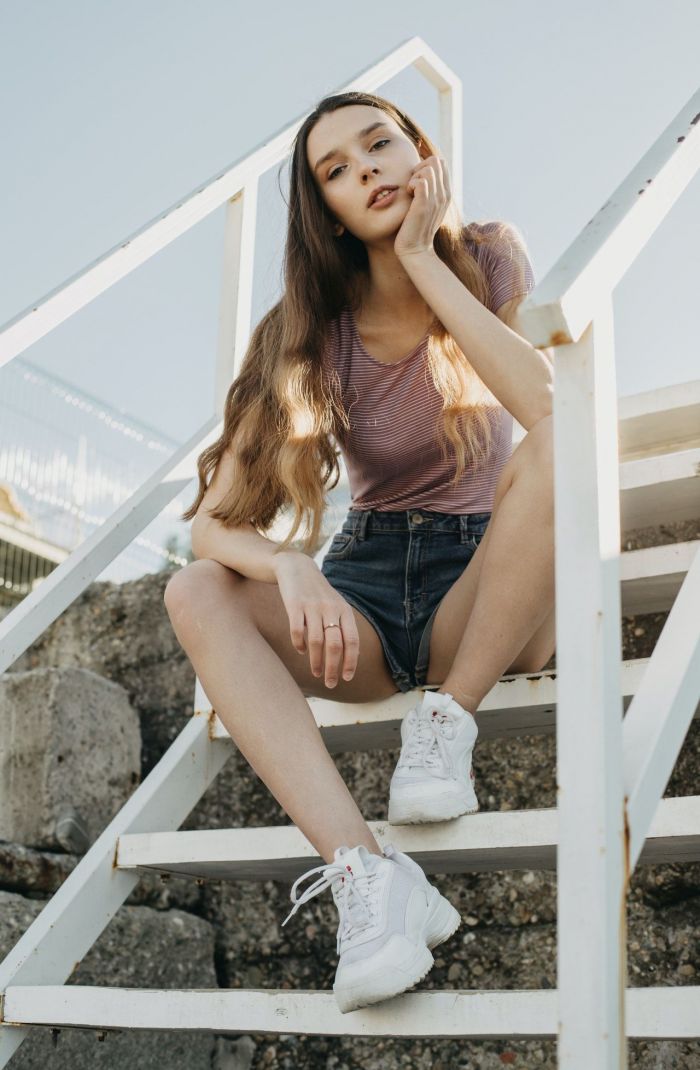 I didn’t know what’s next for me. I didn’t know what I want to do or what I want to learn and where. I felt like I was groping in the dark. I felt so behind everyone and everything. I had so many things that I considered for myself next, and I just did not know which is the right one for me. I feared that whatever it may be I’ll end up choosing – I won’t be good at it. I feared I might regret the decision I made and for not taking a different path. I felt immense pressure to catch up to the people around me at school, to figure myself out and what’s next for me. Thankfully, I didn’t rush anything. I understood that this is a decision not to be taken lightly. This is a serious matter that needs to be well-thought-out and considered. Don’t rush into anything that you aren’t ready to, especially as serious as your future. Take whatever time you need to think it over and reach a decision.