When It’s Just Not Working Anymore

Things were going really well. We’d stay up till the early hours of the morning, chatting, learning new things about each other, developing our bond. We’d had our first movie date and dinner date indulged in sweet treats and did fun activities. The first time we spent the whole weekend together felt like absolute bliss. I was in love and thought nothing would ever change. I’m sure many of you can relate to these initial feelings at the beginning of a relationship when everything is rose-tinted and the sun is always shining. And I’m sure just as many can relate to the fall that’s about to come. Because after about 2 months, I started to notice a shift in the dynamic. He no longer seemed so keen to introduce me to his friends anymore.

The amount of time we spent together started declining, and I just didn’t understand why. He seemed to be busier now, which was ironic because we started dating during his finals. I began to feel as if he was doing things in the relationship just to tick it off a checklist. When I wanted to go out one evening, his response was ‘but we already met up this week’. A couple of months passed, and nothing changed. I tried to gingerly approach the subject, but he just got so defensive. It was as if he didn’t love me anymore, but didn’t want to admit it and hurt my feelings. Except that I was extremely hurt, and downright miserable. I wasn’t sleeping properly and felt on edge all the time. I was too afraid of breaking up, because I didn’t want to be single again, plus, maybe it was just in my head? 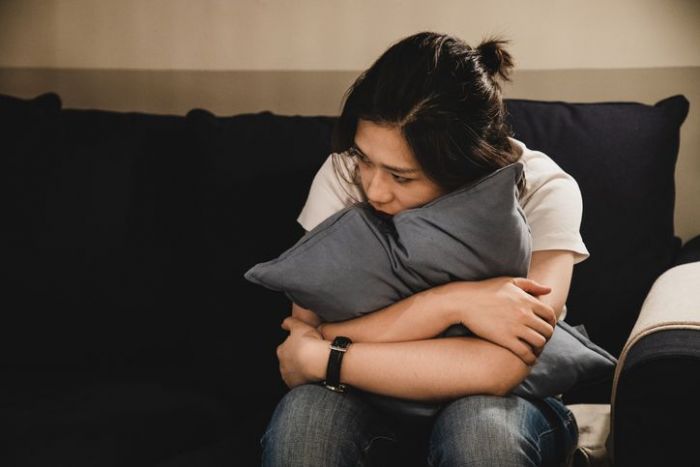 About 6 months into our relationship, I went away for the weekend with a friend, and we barely spoke that weekend. I messaged him saying that I missed him, but his response was very dismissive. Needless to say, 3 days after I got back, we broke up. I felt immense relief; it was as if this dark grey cloud that had been shadowing over me, just lifted. The world was bright again. I swore to myself never to let this happen again. It’s not worth staying miserable just because you’re afraid to speak up.