When My Ex Got Engaged

I broke up with him. So I guess, I can’t really complain. You’d all probably say that it’s my fault, right? And maybe it is. I gave up on our relationship because I was scared. I was scared that he wouldn’t be able to give me the life that I needed. I was afraid that we would fight all the time, and then eventually get divorced.

Regardless of who ended the relationship, finding out that your ex-boyfriend is getting married to someone else hurts. It’s weird enough to think that he’s with someone else and is happier with her, but getting married? Married?! That’s way pushing it, and way serious. Like, they’ve agreed to spend the rest of their lives together.. Whhhat?! You didn’t want to at least try to get me back before making such a move?

Maybe if I also had found someone else I would feel differently, and be able to understand the situation from a different perspective (or so my mom says), but right now I can’t. All of my friends will be there because we had the same circle of friends and went to school together, but I’m not invited.

I don’t want to see pictures of the event because it will make me gag, but at the same time, I literally can’t wait to stalk the hell out every picture. I want to zoom into every picture and see every detail and feel like I was there. I want everything to go wrong and for it to be the worst day of their lives.

Ok, so maybe I’m being mean and selfish, but I just can’t handle it… 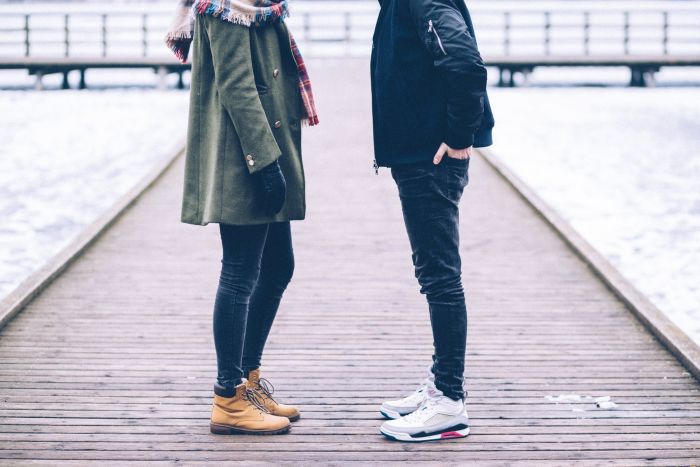