Why Good Morning Texts Are Better Than Good Night Texts

Not all texts are created equal. And this means a lot more than what’s actually written in the text itself.  The timing of the text is crucial too. Good morning texts (usually) mean a whole lot more than good night texts for several reasons.

When we’re hoping to hear from that guy, there’s nothing worse than waiting all day, worrying about whether or not he’s going to text us, or if he’s thinking of us and if he really likes us. But getting a text first thing in the morning? It’s golden.

A good morning text not only lets us be calm and jittery at the same time throughout the whole day, but it also shows us that we’re the first thing on his mind upon waking up and that he wasn’t ashamed to show you that. A morning text should also show you that he doesn’t want to go the entire day without talking to you, and wants to chat throughout the day and know how you’re doing.

Morning texts mean they want to get to know you and know that your presence (even virtually) will brighten up their day.  Maybe they want to plan a date with you after work.

A good night text, on the other hand, while always nice too, could mean that he was only thinking about us late at night when he was in bed and was bored and lonely. It could also mean that perhaps they just remembered you while flipping through Facebook or Instagram, but you weren’t really their first priority. Midnight texts could also be hints at inviting over after hours, which also can make their intentions quite clear. 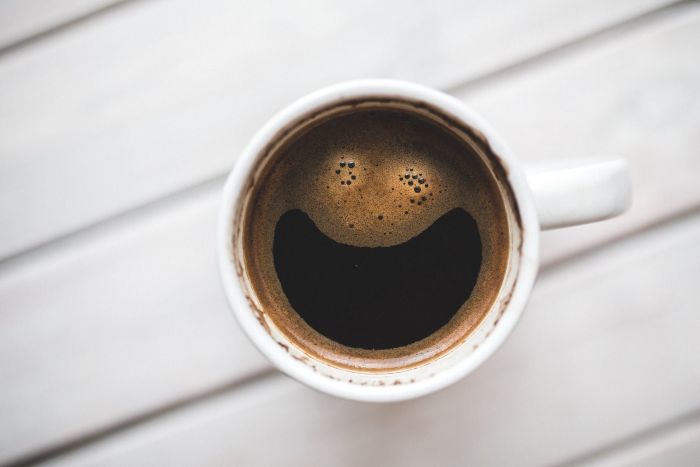