Why The Royal Wedding Was Groundbreaking

We’ve all been hearing about the royal wedding for months and months now, about how beautiful, epic and groundbreaking it’s going to be.  And now that it’s over, we’ve seen tons and tons of stunning pictures, and read no shortage of articles about the special day, right? But surely you haven’t quite understood what this wedding really meant for history.

First of all, Meghan Markle is thirty-seven years old, making her older than Prince Harry. Has that ever happened in royal history? Don’t think so. What’s even more shocking, is that she was married once before and got divorced.  This also means that she’s not a virgin (most likely).

Generally, this wouldn’t be approved in the royal family and would be frowned upon. But too bad for them. Prince Harry chose Meghan because he loved her and wanted to be with her. It didn’t matter that he was never married before and about her past. The past is the past.  He loves her for the beautiful and strong woman she is and did not let his family stop him. We’re living in the 21st century and we can no longer make our life decisions based on how things will appear to society.

And all this aside, can we just talk about the fact that she’s not a royal, nor an aristocrat and has no ties to royalty whatsoever? Legendary!  She’s never pounded yam all night long, she’s never cooked or cleaned for him. She was not asked to call Lorde or Master during their wedding ceremony, nor will she be required to at any point in their marriage.

Her father-in-law walked her down the aisle because her father was unable to. She is treated as a complete equal with her husband, Prince Harry. 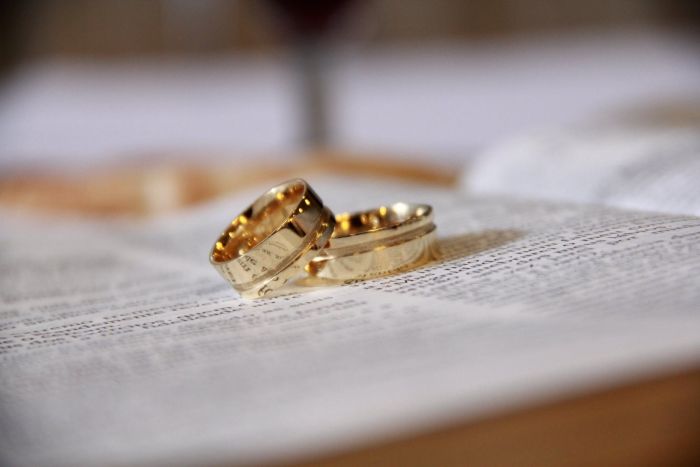