After taking a year off, the world’s top tennis players returned to the All England Club in London to participate in Wimbledon 2021. Today, on Saturday (3.7), the first week of the only grass-court Grand Slam comes to an end, as games resume on Monday. The first week of Wimbledon saw some breathtaking tennis along with several upsets in both the women’s and men’s draws. So much has happened. As the 2021 tournament heads into its traditional rest day on middle Sunday for one last time, here’s a look back at some of the first week’s big moments. 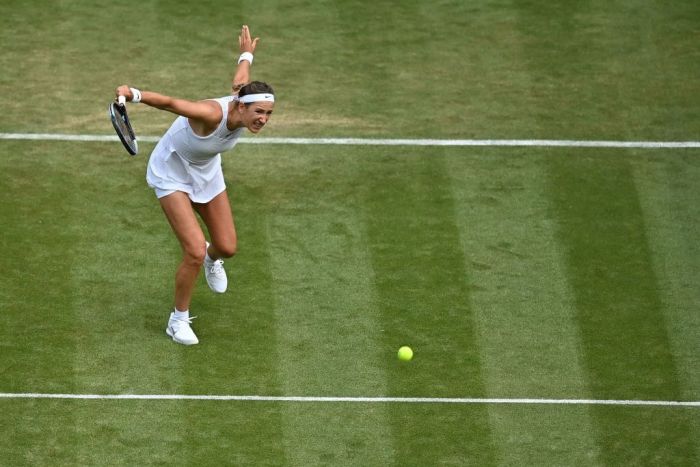 In the women’s draw, 10th seed and two-time champion Petra Kvitova was knocked out in the opening round by Sloane Stephens. Other players to not make it past the first round were the fifth seed Bianca Andreescu, ninth seed Belinda, and Kiki Bertens. Fourth seed Sofia Kenin, who has struggled to find her best form this year, was sent packing in the second round by compatriot Madison Brengle. Also eliminated in the second set were third seed Elina Svitolina, two-time Australian Open champion Victoria Azarenka, and Maria Sakkari, who had reached the French Open final last month. Finally, it was 11th seed and 2017 Wimbledon champion Garbine Muguruza who exited the tournament after a defeat against Ons Jabeur in the third round. 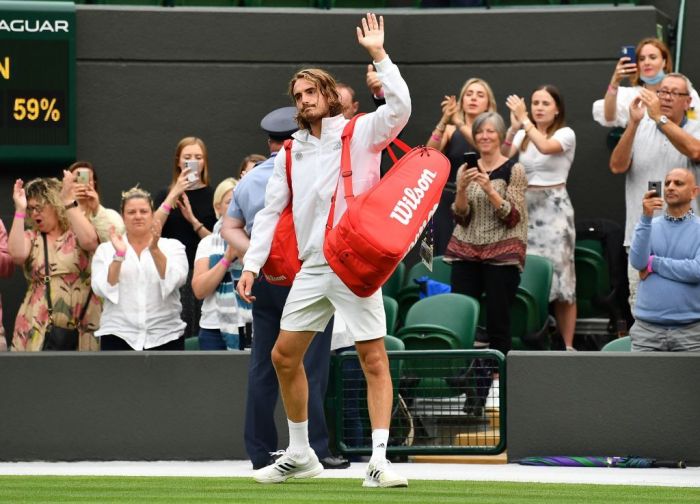 The first big upset in the Men’s Singles section came when Stefanos Tsitsipas, who reached the French Open final last month, suffered a shock first-round exit at the hands of Frances Tiafoe. Along with him, Jannik Sinner, Alex de Minaur, Casper Ruud, Pablo Carreno Busta, and Aslan Karatsev were the other seeds who lost in the opening round. Grigor Dimitrov went down in straight sets to Alexander Bublik in the second round, while Dan Evans, Diego Schwartzman, and Nick Kyrgios (unseeded) couldn’t make it past the third round. 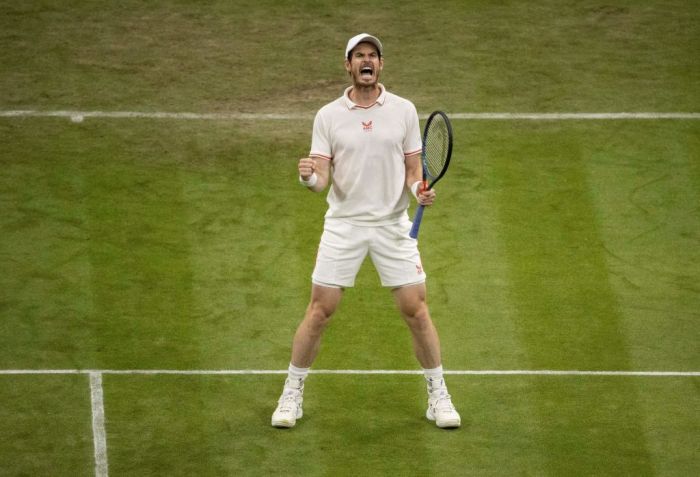 The crowd definitely cheered Andy Murray as he showed his mental resilience and flashes of his old brilliance, but in the end, it wasn’t enough as he finished his journey at this year’s tournament in the first week. After two victories, Murray was defeated in the third round against Canadian player Denis Shapovalov. The two-time Wimbledon champion, who has been fighting hip and groin injuries, sets himself far higher goals than just being there to entertain the crowd. But he showed that the fragments of his best version are still present in his system. 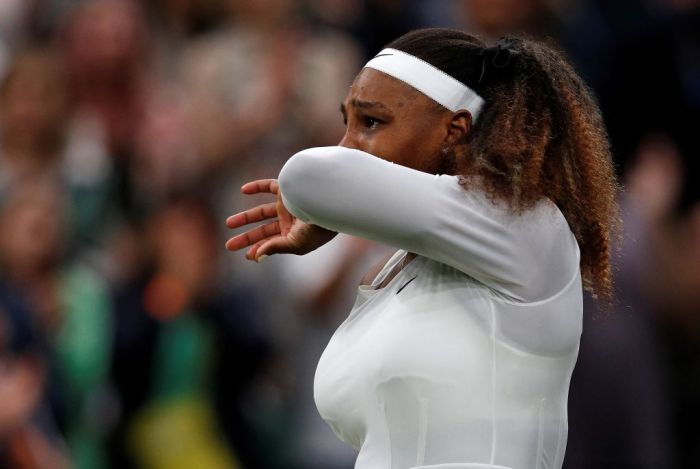 Serena Williams’ quest to match Margaret Court’s all-time Grand Slam singles record of 24 came to a halt when the no.6 seed had to withdraw from the tournament due to injury. “Feeling the extraordinary warmth and support of the crowd today when I walked on – and off – the court meant the world to me,” Williams said. Even in her brief cameo, Serena gave us a powerful reminder of how adored she is at the Centre Court, when the applause she received while playing through tears and walking off the court were as impactful as any victory cheer over the past week. 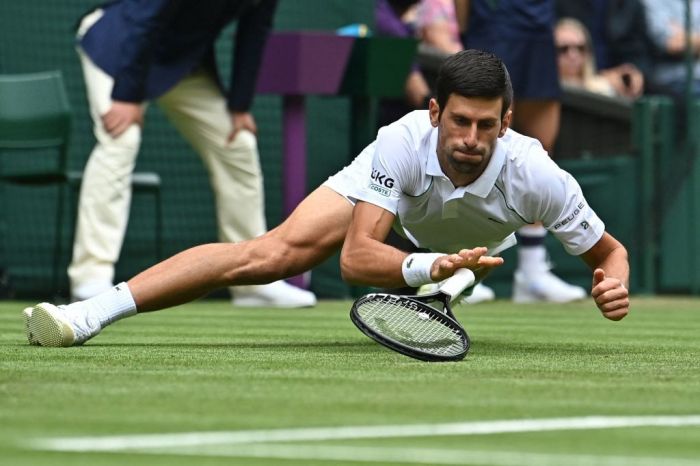 Serena Willians was not the only player that had an unpleasant experience with the grass in the courts, as many other players found it hard to keep their footing in the early rounds of the tournament. Novak Djokovic joked about how many tumbles he had taken in the first two rounds: “I seem to be having a really nice connection with the grass!” The All England Club defended the state of the courts, but many players were not convinced after two days of heavy rain.

We can’t wait to see where this tournament is headed and for Manic Monday! Who are you rooting for?