Did you expect me to come back running? Did you think that I would chase you and won’t rest until I had you? Did you think that a message from you is what I am living for, and without it, I can’t function? See, I thought we hit it off, that there was something there between us. You were the one to make the first move – approached me during a night out with my friends. You were funny, charming, handsome – the whole package. I liked you, so I went with it. We exchanged phone numbers and hit it off.  In the first few days, we talked every day. There wasn’t a single day in which I received a message from you, and I’ll admit, with every message I got from you, more and more excitement was built. I was always on edge, checking my phone to see if I got a message from you. I started to develop feelings for you and get excited. But then, you changed everything. 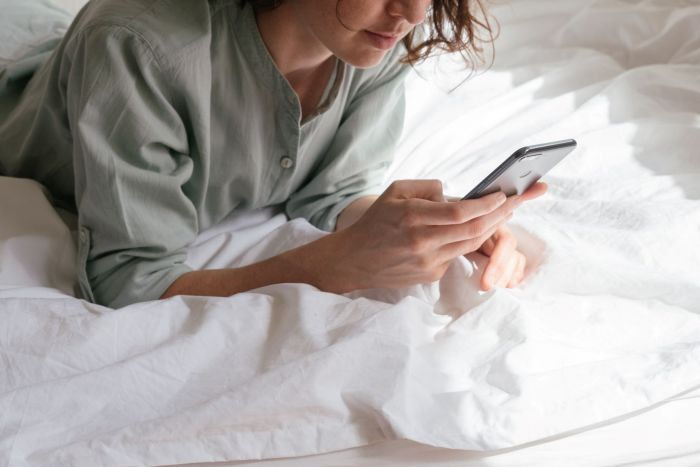 One day, out of the blue, I didn’t receive a message from you. It was after I asked you a question, so I expected a reaction of a sort, an answer. However, for three days, I didn’t get any. I was a bit hopeful in the first day, but as time passed by, I had given up on it. I had already accepted that this was the end of us. Then, in a complete surprise, that same week, on the weekend, I suddenly received a text from you. You didn’t pay any attention to my question and just started the conversation from the beginning. I was a bit put off, but I went with it anyway because, as I said, I started developing feelings for you and got invested in the relationship. However, as the weekend concluded, it happened again. And again. After a few days, you finally remembered to text me back, but this time I won’t come back running. This time I am done for real.