You Can’t Blame Me For Trying

Our relationship came to an abrupt ending after spending almost two years together. We both felt it, but neither of us wanted to admit it. You did the easiest thing – distanced yourself and grew further and further from me. At first, I didn’t exactly know how to react to that. So, I returned the favor – I too started to grow distant from you. But, after a while, I couldn’t carry on with it anymore. At the end of the day, I still loved you. I didn’t want to let you go, let us go. I still had hope for us – I wasn’t ready to give us up just yet. So, I stopped sitting aside and did something. I couldn’t sit by as our relationship crumbled into pieces. I still had hope for us, hope that our relationship could survive this period, hope that this is not the end of us. You, however, had something else in mind. 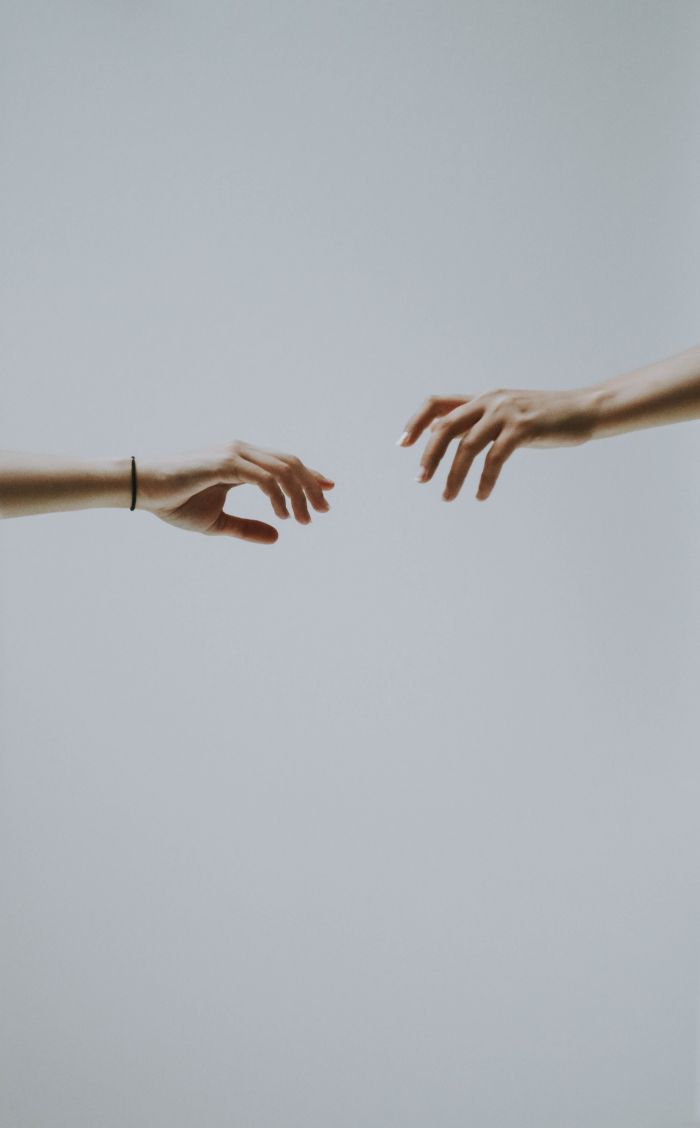 It seemed as if you had completely given up on our relationship. I wanted to fight for us, but you were comfortable sitting on the sidelines and watching it burn. I loved you so much. I invested almost two years in developing and grooming this relationship – we both have. So, why were you willing to throw it all away so quickly? When you saw my change in behavior, you matched it with your own. No more of your passive behavior, you became active. But unlike me, you weren’t trying to salvage our relationship, but to end it for good. For some reason, you were accepting of the passive state we were in but not with me trying to save our relationship. You were the one to say that this was over, the one to admit the truth I wasn’t willing to accept. When you left, you told me that me trying to save us only set us back, that I dragged it out. You can’t blame me for trying to save what we had when your passive behavior is what made me believe there is still a chance.