I believe every single one of you had heard this advice at least once in your life from someone close to you – “come on, try! How will you know if you don’t try?” I never understood the point in this advice. Don’t you think that if I really wanted to, if I could, I wouldn’t have tried? See, sometimes we are more comfortable in ignorance, in not knowing. At other times, we may don’t have the courage to try and put ourselves out there. Well, that is how I used to think until something happened last year that completely changed my mind. 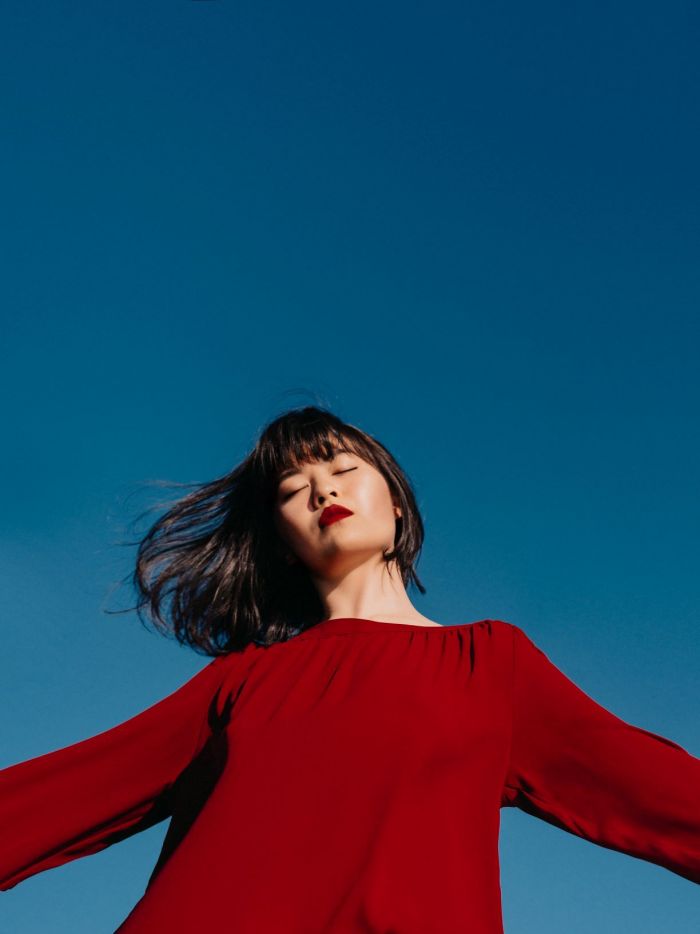 About a year ago, I talked to one of my closest friends, and each of us shared details of our personal lives. I shared with her an interaction I had with this guy I was interested in that, for some reason, failed to go anywhere. At that point, I had already given up on the idea of something evolving in this matter. But, when I spoke to her, I mentioned it anyway because I thought it had an unfulfilled potential of becoming something. And, guess what she told me – give it another try.

I thought that after all the time that had passed, it would be useless to try again: I was scared of the reaction I may get. So, up until this point, I neglected it, pushed it aside. I was extremely scared of what the response might be, but, somehow, my friend managed to talk me over, and I resumed contact with that guy. To my surprise, I soon heard back from him, and even more surprising was the fact that he also felt the potential, but, like me, was scared of trying again. This helped me see that it is true that we must try – we can never know what the outcome might be, but it can’t hurt to try again.