Your Friends Are Right About Your Relationship

A few years ago, I decided to treat myself to a nice, relaxing getaway. I was so excited to take some much-needed time off. To make it even more enjoyable, I decided to invite all my girlfriends on the trip to reconnect and catch up. At the time, I was in the beginning stages of a new relationship with this man I had met a month prior. I also called this guy  – Peter – so that my friends could meet him. I thought my friends might get disappointed with me for inviting him, but I believed that after meeting him, they would see he wasn’t that bad after all. I chickened out on telling my friends know Peter was coming, convincing myself it would be better as a surprise. 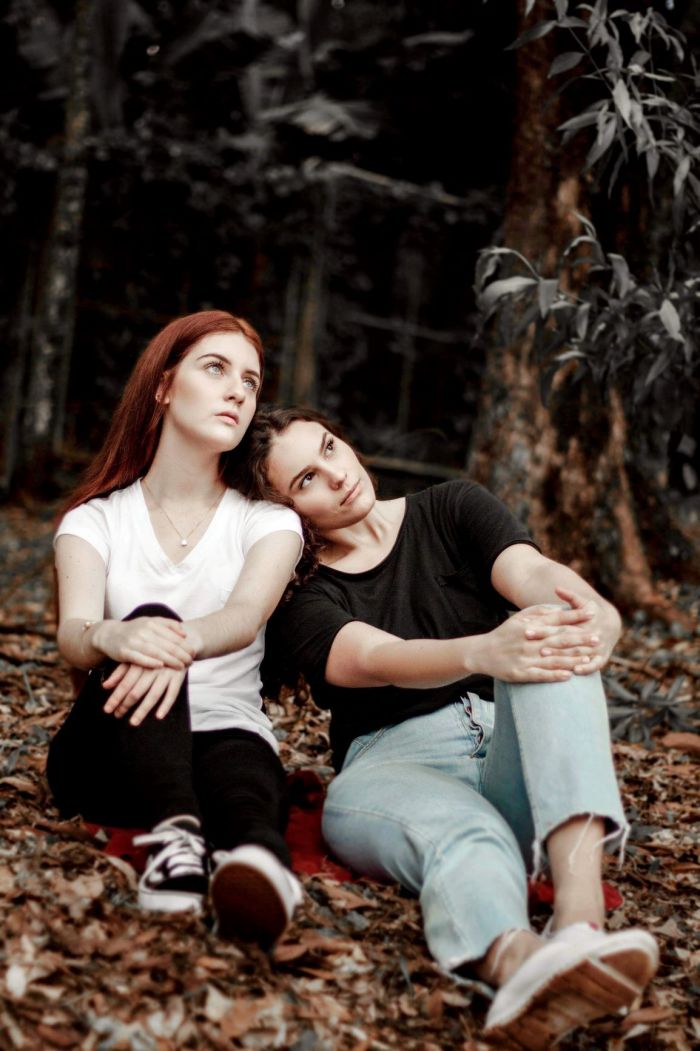 Looking back at it now, I notice how hesitant and careful I was when it came to him, which was a major red flag I didn’t see at the time. Back to it then. My friends were sure surprised to see Peter that night. Throughout the whole night, Peter was acting in shameful behavior – getting extremely intoxicated, hollering at passing women in the street, making inappropriate comments, etc. I also discovered in the morning that he had taken alcohol from my room’s mini-bar valued at hundreds of dollars. It didn’t take long for all my friends to call me, one by one, and warn me about Peter. They told me that he was not deserving of me and that he isn’t worth my time and effort.

Unfortunately, I didn’t listen to their advice. On the other side, Peter told me how sorry, embarrassed, and upset he was about the whole situation. It made me feel sorry for him and protective of him. I believed that I could help him, that I could fix him. I thought he was so sincere when he told me he wanted to do better for me, but also himself. So, I carried on with the relationship. Everyone told me to get rid of him, but I refused to listen. After almost a year of dating him, I finally woke up and saw how many things in my life he controlled. He didn’t love me or care about me. He wanted to convince me that no one could love or understand me like him and pushed me away from the people I loved. 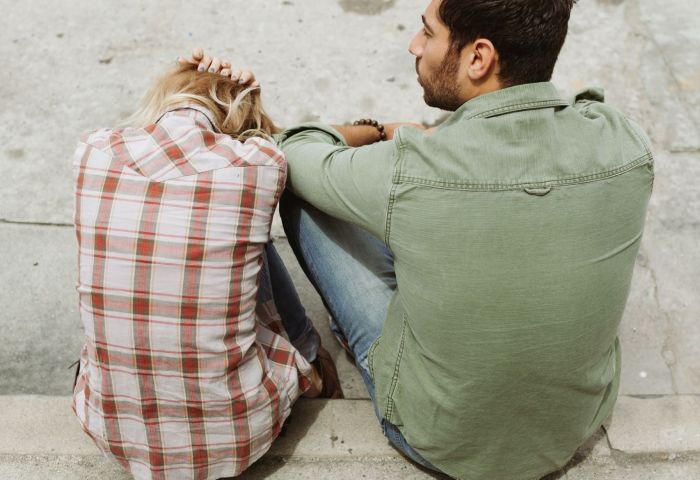 It must have been so frustrating for all my friends. They practically begged me to leave Peter only to watch me stay with him. I should have trusted and listened to my friends. At the end of the day, our friends only want the best for us. Any true friendship involves somebody who will tell you the truth when you need to hear it. They are thinking of our best interests and want to see us happy. It’s vital to cherish the relationships we have with our friends and appreciate their honesty. I’m so grateful for my friends and their guidance and advice. Now, I make sure to listen and appreciate my friends’ perspectives, objective points of view, and advice.