On Friday, fashion designer and red carpet favorite, Zac Posen, announced that he’s shutting down his eponymous fashion label. House of Z was founded by Posen back in 2011 at the age was 20. The decision comes after the company has failed to find a buyer and new inventors.

Since the opening of his brand, Posen’s name has become synonymous with old Hollywood glamour. From the Academy Awards to the MET Gala, Posen’s voluminous gowns have graced major red carpets over the years.

Back in April, Ron Ron Burkle of Yucaipa Companies, the majority owner, had been trying to sell his stake, to no success. 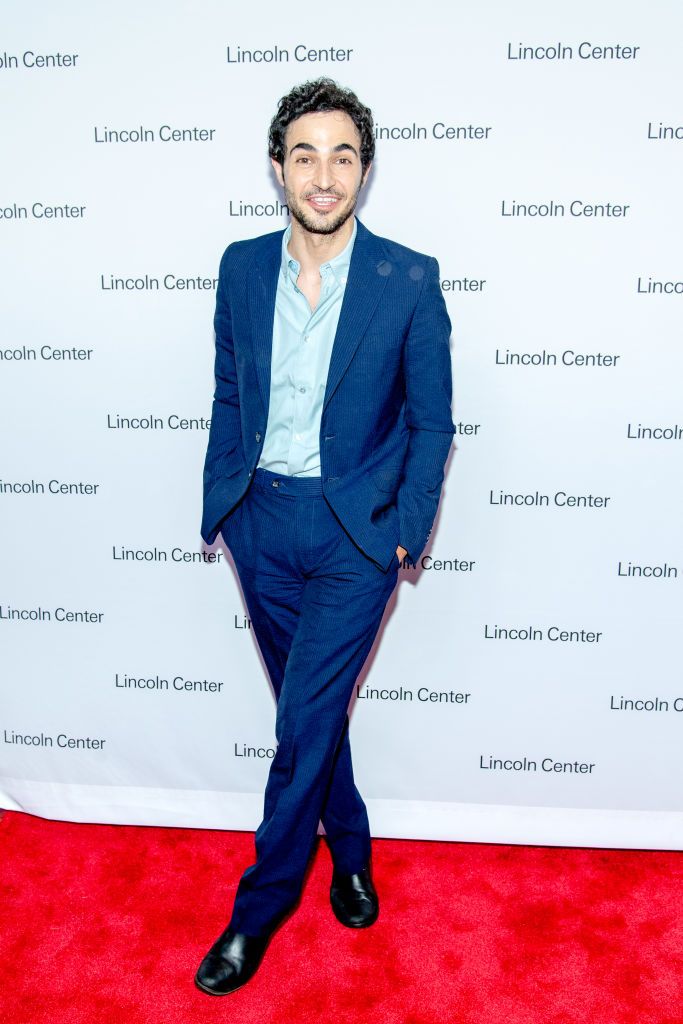