Unfortunate news to all you Zara loves, Inditex, the parent company of Zara and Massimo Dutti, among other brands, announced on Wednesday that it is closing between 1,000 to 1,200 stores over the next two years. The Spanish fast-fashion giant announced the news along with its first-quarter earnings. At the same time, however, the company also announced some positive plans for the future. It announced plans to invest $1 billion into its online shopping platforms over the next three years. 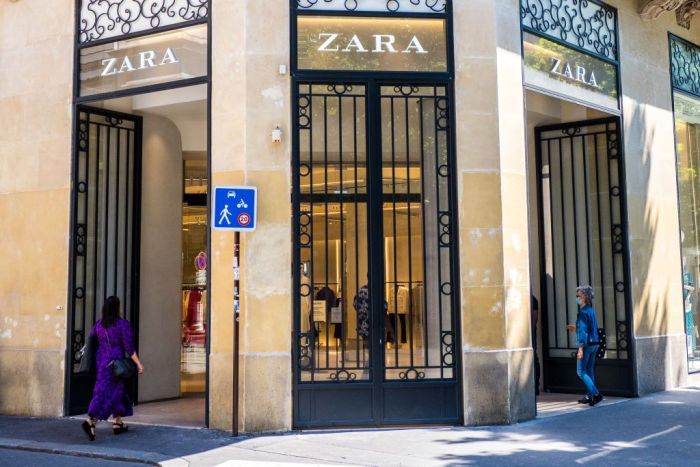 The company is also spending $1.7 billion on upgrading its stores to become more integrated with its online platform by “deploying advanced technology solutions,” it said. “The overriding goal between now and 2022 is to speed up full implementation of our integrated store concept, driven by the notion of being able to offer our customers uninterrupted service no matter where they find themselves, on any device and at any time of the day,” CEO Pablo Isla said in a statement.

The total store count will fall from 7,412 to between 6,700 and 6,900 after the reorganization, which will also include the opening of 450 new shops. The company has expanded at a rapid rate over the past decade and a half opening stores in 96 different countries. During the lockdown, only 965 of its stores were open, and during that time, online sales increased by 95%. Overall during the first quarter, online sales were up 50%. Before the pandemic hit, Inditex was already focused on expanding its online business. However, its decision to double down on this suggests that it is expecting e-commerce to play a more important role in the long hall. 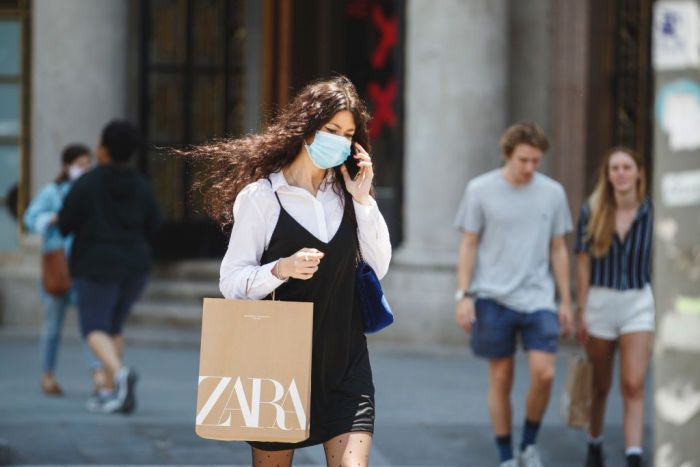 Inditex, one of the world’s largest clothing retailers, has been hit hard during the pandemic, with sales down 44% to $3.7bn between February first and April 30th, the first quarter of its financial year. The company reported a net loss of $460m during the quarter. Almost a quarter of its shops remained closed by June 8th.

Under Inditex’s new plan, online sales will account for more than 25% of the total by 2022, compared to 14% in its 2019 financial year. Larger stores will act as distribution hubs for online sales. Inditex, controlled by its founder, Amancio Ortega, plans to spend $1.1bn on its online offering by 2022 and a further $1.9bn in stores to allow them to integrate better with websites for faster deliveries and real-time tracking of products.